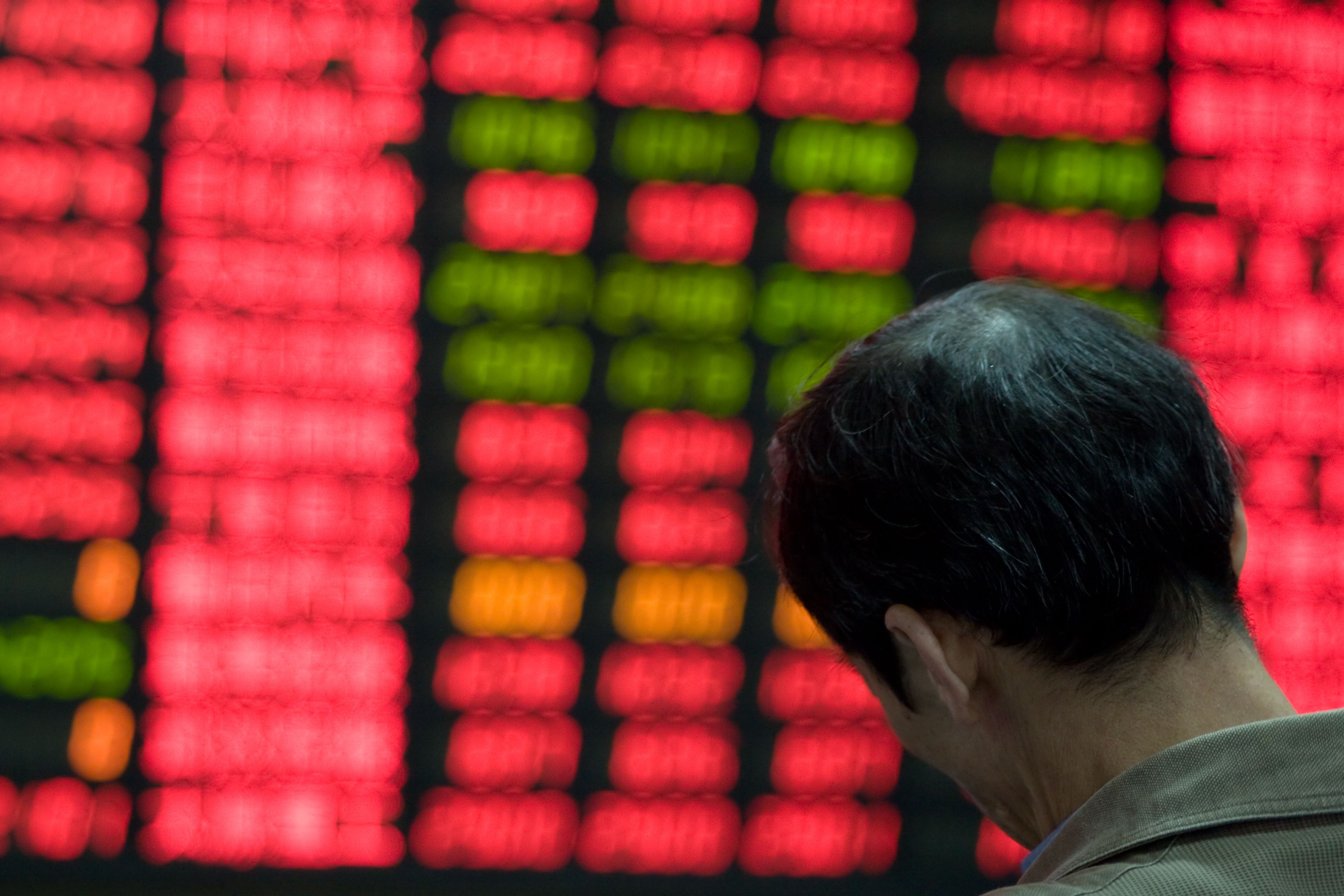 What is RORO (risk on/risk off)?

Traders will nowadays often hear the terms "risk on" and "risk off". They are generally used to describe global market sentiment. When investors feel optimistic about the economic outlook, riskier assets will be in demand, and we could say it is a "risk on" market. However, when investors are worried about the global economy or, for example, think the trade war could cause a recession, they would sell risky assets and buy so-called "safe havens".

What are typical "risk on" instruments?

What are typical "risk off" instruments, aka safe havens?

Of course, correlations will break and it is not as simple as buying stocks and emerging market currencies during good times, and buying Gold and Swiss Francs during the bad times. For example, an economic crisis in South Africa could keep the ZAR under pressure even during “risk on” sentiment or a market intervention by the SNB could bring the Swiss Franc down during a “risk off” market.

What could trigger “risk on” sentiment in global markets?

What could trigger “risk off” sentiment in global markets?

Why does this matter?

Tracking sentiment can help traders filter trades. For example, even if a system triggers a buy signal in AUD/JPY, buying this currency pair in a risk-off market where demand for the Japanese Yen is strong might not be the best idea. Even if traders do not want to use this for filtering trades, it cannot hurt to be aware of the general feeling in the market.

Recent example of a Risk-On Market

During August, market sentiment started to improve as tensions between the US and China eased slightly. Furthermore, investors were expecting more easing from central banks. The S&P 500 rallied along with European indices, and Japanese Yen declined as demand for safe havens waned.

Asia Open | Stocks: A scintillating start to the month for global equity markets as investors put a wall of worry behind them

Markets hit full-blown "liquidity-on” mode, with S&P 500 leading the charge; Sublime policy support makes it hard to disagree with the direction of travel.

The oil rally continues, helped along by positive news on supply; OPEC+ focus will be on Russian and Saudi Arabian commitment to further cuts.