Home / Blog / Market Analysis / Why Are Europe’s Lenders so Keen for the ECB to Hike Rates?

Why Are Europe’s Lenders so Keen for the ECB to Hike Rates? 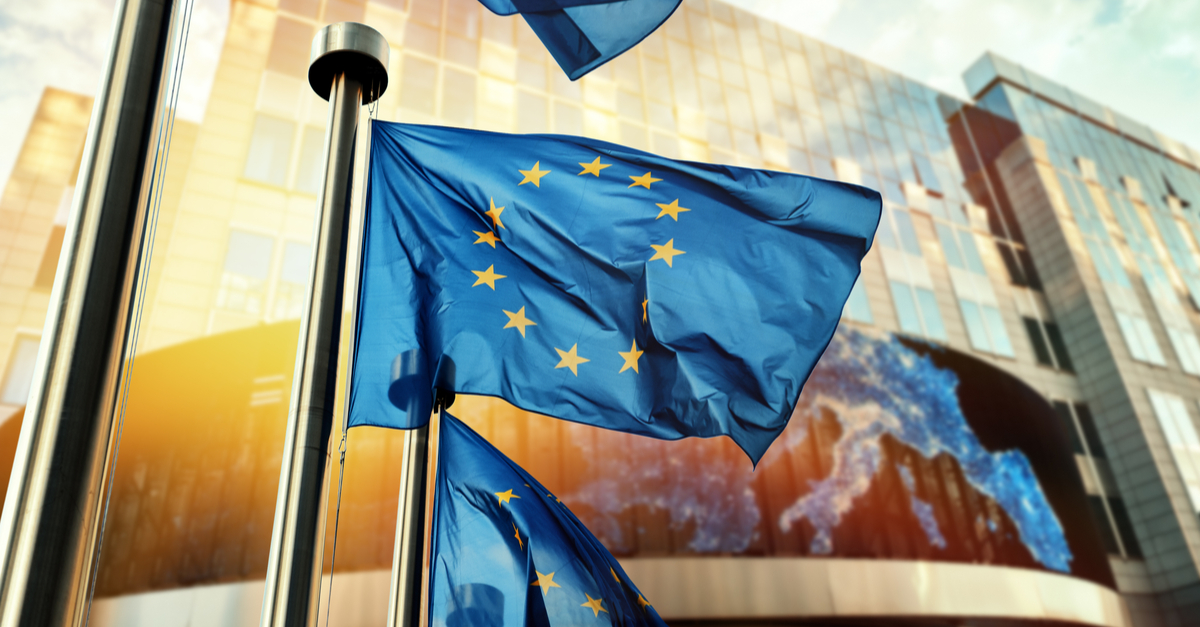 Interest rates at the European Central Bank have been languishing since the financial crisis over a decade ago. Indeed, since June 2014, the ECB’s Deposit Facility – that’s the rate of interest on offer when a commercial bank lodges funds overnight with the central bank – has been in negative territory, with the rate currently sitting a -0.40%. As a pure monetary policy, the intention here is to discourage banks from having surplus capital, instead making it more attractive to lend money to others and hopefully stave off the threat of deflation.

The challenge is that commercial banks make money from lending to others and the higher the underlying interest rate, the higher the margin they can charge. What’s more, negative rates haven’t been passed on to consumers – if they think getting 0% interest on deposit accounts is bad, it could in fact be worse! Although, as outlined in this article, banks will typically look to offset lower net interest income with other charges in periods of low interest rates, it’s also acknowledged that such income streams aren’t typically sustainable in the longer term.

That has led to growing calls for action at the European Central Bank from banks who are worried about their profitability. At the ECB’s March monetary policy meeting, Mario Draghi noted that interest rates wouldn’t be rising before the New Year, putting European bank stocks – which have already fallen by around 30% since the start of 2018 – under further pressure. There is some debate as to whether low interest rates can carry all of the blame when it comes to underperformance by Europe’s banks – this Financial Times article (paywall) suggests outdated business models and poor profitability are also part of the problem - but demands are certainly rising for action.

The ECB policy meeting on April 10th failed to provide any real guidance here, although Mario Draghi did acknowledge that the bank will consider whether preserving negative interest rates requires some mitigation of their possible side effects on bank intermediation. More detail is expected at the June meeting but two key options are now in circulation.

TLTRO’s, or Targeted Long Term Refinancing Options, are a way of ensuring that banks can meet their funding needs and keep credit flowing into the economy. Essentially they are a series of cheap, two-year loans to commercial banks. The pricing of these hasn’t yet been agreed, but the program is expected to start in September 2019.

Secondly, the idea of tiering the deposit rate facility to give banks at least a partial exemption from holding surplus cash at the ECB is also being discussed. Such a system is used in Switzerland and Japan, so it’s not without precedent, but it is dividing opinion amongst the ECB’s board. The ECB reportedly collects some EUR 7 billion each year from Eurozone commercial banks as a result of the negative interest rate.

In the months leading up to the next ECB monetary policy statement, further detail will emerge over the direction of travel for the Eurozone economy. Given the current global trade situation and the prospect of US tariffs hitting transatlantic exports from the EU, it may be difficult to envisage a quick upturn. The longer the ECB waits before taking action to assist the banking industry, the tougher the position will be. Expect this subject to surface repeatedly between now and June, with any ultimate adjustment having the potential to drive both investor appetite for banking stocks and the Euro, too.