Home / Blog / Market Analysis / Where Next for the Eurozone Economy?

Where Next for the Eurozone Economy? 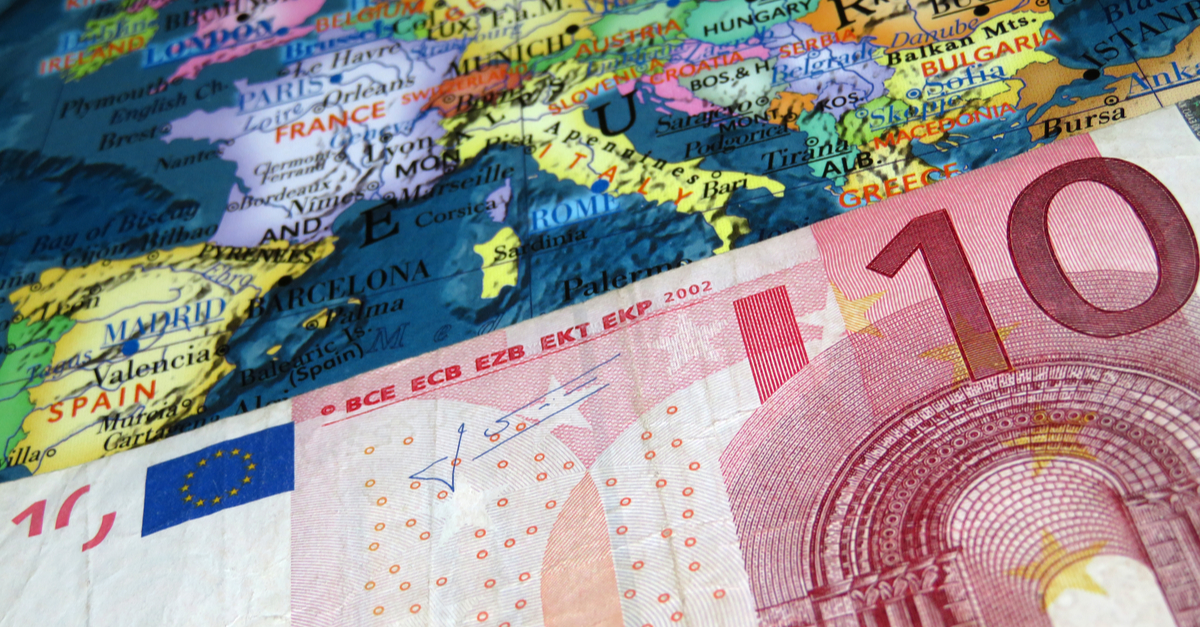 The primary objective of the European Central Bank’s monetary policy is to maintain price stability. In the bank’s own words, that’s described as the best contribution monetary policy can make to economic growth and job creation, whilst keeping price growth – or inflation – close to a target rate of 2% in the medium term. Since the credit crisis of over a decade ago, the European Central Bank has been engaged in an ultra lax phase of monetary policy, with cheap loans to banks, an aggressive asset purchase scheme commonly known as Quantitative Easing and borrowing rates so low that for close on five years the deposit rate – what commercial banks receive for depositing surplus cash with the ECB overnight – has been in negative territory.

That potent policy combination may have helped nurse the Eurozone economy out of the darkest days with the concept of monetary union still in tact. However, with concern building that ECB Chief Mario Draghi may have now missed the boat when it comes to increasing interest rates within this current economic cycle, we’re going to take a look at some of the latest key data releases from the Eurozone, principally covering those three metrics of job creation, economic growth and inflation, to see if there’s any indication as to what we might see next.

This was a surprise for the market, with the figure being twice the rate recorded in Q4 of 2018 and coming in above consensus forecasts. At a country specific level, Italy emerged from recession with 0.2% growth reversing the 0.1% declines seen in the previous two quarters. Critically however, the German figure, due mid-May, will be under scrutiny. The upbeat headline figure suggests this will impress, but having printed -0.2% in the final quarter of last year, another negative reading here would mean the Eurozone’s largest economy is now officially in recession.

AxiTrader allows you to trade on European indices including Spain 35, France 40, Italy 40, and Germany 30 as Cash CFDs. Open an account here.

Again, a surprise for the market, with headline unemployment reaching its lowest level in 10 years and closing in on the all time low of 7.3%, set just before the credit crisis in 2007. Expectations had been for no change on the February figure of 7.8% and with Mario Draghi frequently pointing at a tightening labour market as validation of his stance over monetary policy, there was something worth cheering here. The latest quarterly wage growth data released back in March 2019 also showed resilience with salaries growing at an annualised 2.3%, the fastest rate in almost a decade.

AxiTrader allows you to trade the Euro as a CFD. Open an account here.

Eurozone CPI had been forecast to come in at 1.6% for April, up from the recorded 1.4% in March. This overshoot moves the pace of price rises ever closer to the European Central Bank’s medium-term target of just below 2%. The core inflation rate, so excluding food and fuel, came in even further ahead of forecasts, printing 1.2% against the expected 1% increase, again pointing towards discretionary spending as being a core driver of inflation, although there are suggestions that the late timing of the Easter weekend may have bolstered this reading.

The data above certainly paints an optimistic picture over where the Eurozone economy has come from in recent months, at least based on those three core metrics. However, global trade friction continues to be a subject of contention and Donald Trump is eyeing Europe as his next target for punitive import tariffs, covering everything from cheese to cars. Brexit also cast something of a shadow over the outlook for the economy, whilst questions remain as to whether China’s economy can avoid a hard landing, too. The ECB’s performance may be worthy of a great report card, but it’s the factors which Mario Draghi and his team can’t control where it’s evident that risks remain. The next monetary policy meeting and statement, due on June 6th, can expect to be closely followed.