Home / Blog / Market Analysis / Weekly Preview: Heavy Eurozone Data in Focus and Optimism over Trade Talks as a Trade Deal Is in Its ‘Final Stages’

Weekly Preview: Heavy Eurozone Data in Focus and Optimism over Trade Talks as a Trade Deal Is in Its ‘Final Stages’ 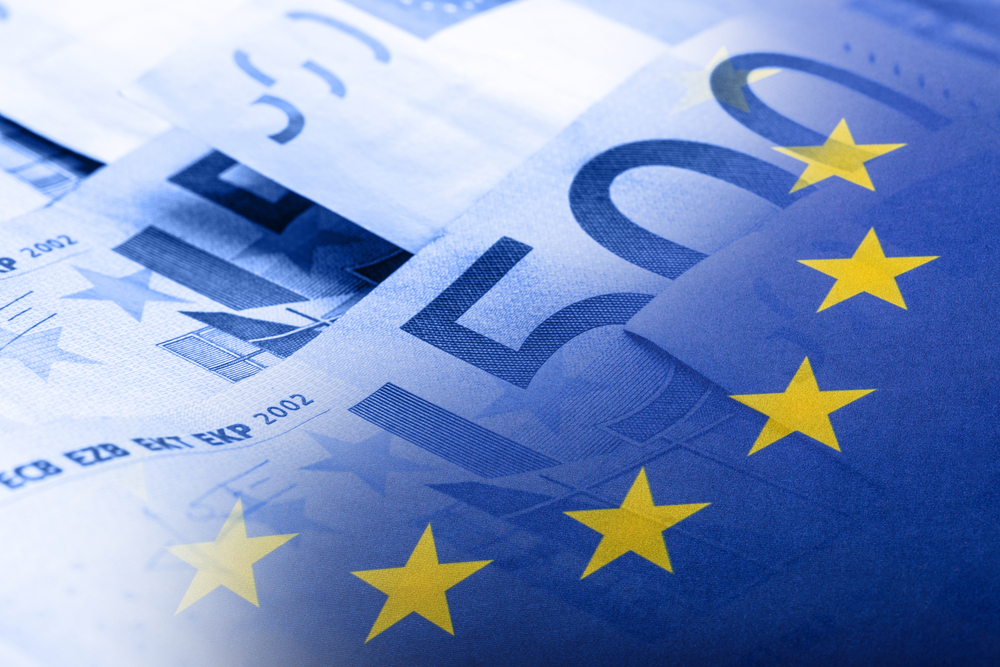 USD edged slightly lower this week as risk-off sentiment hit the market due to revived U.S-China trade tensions. While U.S. White House economic advisor Kudlow said on Thursday that the U.S. is getting close to a trade agreement with China, the Ministry of Commerce of China insists that removing the levies is an ‘important condition’ for reaching an agreement. This has kept a cap on the rebounding Treasury yields. USD might continue to drop as U.S. Treasury yields level deteriorated. Next week’s U.S. building permits and Flash Manufacturing PMI would give more impetus on USD. If those data miss the market’s expectations, USD could continue the fall.

Pound edged higher last week driven by the optimism from its general election as the UK polls show that Conservatives are in ample lead along with assurance from Farrage that his Brexit party will not be contesting for Tory seats. While we could be seeing extended optimism in the Sterling as Brexit remains the main factor of the currency’s performance, disappointing economic data could limit its upside. Looking ahead, it is a light calendar week ahead for the Pound with the Public sector net borrowing data due this week though any impact from potential data surprises is likely to be minimal as the focus remains on the Brexit saga.

EUR edged lower last week before ending the week on a more positive note as surprises in Germany’s GDP data, recording a 0.1% growth (QoQ) ahead of expectations for a 0.1% decline along with a 1% growth (YOY) suggested that the economy narrowly escaped a technical recession, propping the currency higher. Looking ahead, EUR could extend its decline against the greenback, driven by the risk off market sentiment as US and China’s trade negotiations came to a halt with US trying to secure stronger concessions from China to regulate IP protections and stop the practice of forced technology transfers along with China showing reluctance to commit to a specific amount of agricultural purchases. Elsewhere, on the data front, investors will be keeping a close watch on Germany’s PPI, GDP, PMI as well as the Eurozone’s PMI data where falling short of estimates could put the EUR under renewed pressure.

JPY last week was down with some differences in U.S.-China trade tensions unresolved. However, sentiment seems improved over the weekend after U.S. economic advisor Kudlow said a trade deal is in its ‘final stages.' Domestically, Japanese data released last week was encouraging, as Industrial Production was up by 1.7% in September. Capacity Utilization in the same month rose by 1.0%, well above the -0.6% expected. The main focus on JPY still lies in the trade sentiment. If the two countries are near to the final stages as said, JPY could drop from last week’s high and yield lower.

The AUD slipped lower over the course of last week before ending off with a bounce as US President Donald Trump changes his stance from no signing of trade deals with China (despite earlier news reports saying that certain tariffs would be removed) to saying a deal now could be reached. Further, weak domestic economic data on employment change came out at -19k compared to previous -14.7K. Both news caused the AUD to weaken significantly. This puts additional pressure on the RBA to lower rates come December 2019. This week, RBA meeting minutes would be released. Unless a very hawkish statement is released, market sentiment would still generally be dovish.

The NZD strengthened significantly early last week before taking a breather and moving sideways against all currencies. RBNZ earlier this week surprised the markets by announcing that there would be no further cuts to the rates and would be keeping it unchanged. Whilst majority in the markets were expecting the rates to be cut given global trade tensions. This became a very classic case of “Sell the rumour, buy the news”. This week would be a light week for the NZD as there are no high impact news save for the PPI and global dairy trade price index which are of moderate importance. Market participants should continue to follow closely news related to global trade deals to get a clue of where the NZD would be headed.

The CAD continued to trade sideways most of last week before drifting lower last Friday, while the key focus has been more on Oil and the USD, BoC’s Governor Poloz focused mainly on the fact that technological changes in the broader economy would cause him to take a more neutral stance. Further Oil news dominated headlines last week as analysts are saying that Oil demands would most likely peak within the next decade. Going forward into this week, key focus should still continue to be on Oil related news and both Core CPI and Core Retail sales data. These factors could propel the CAD higher if data comes out better than expected.