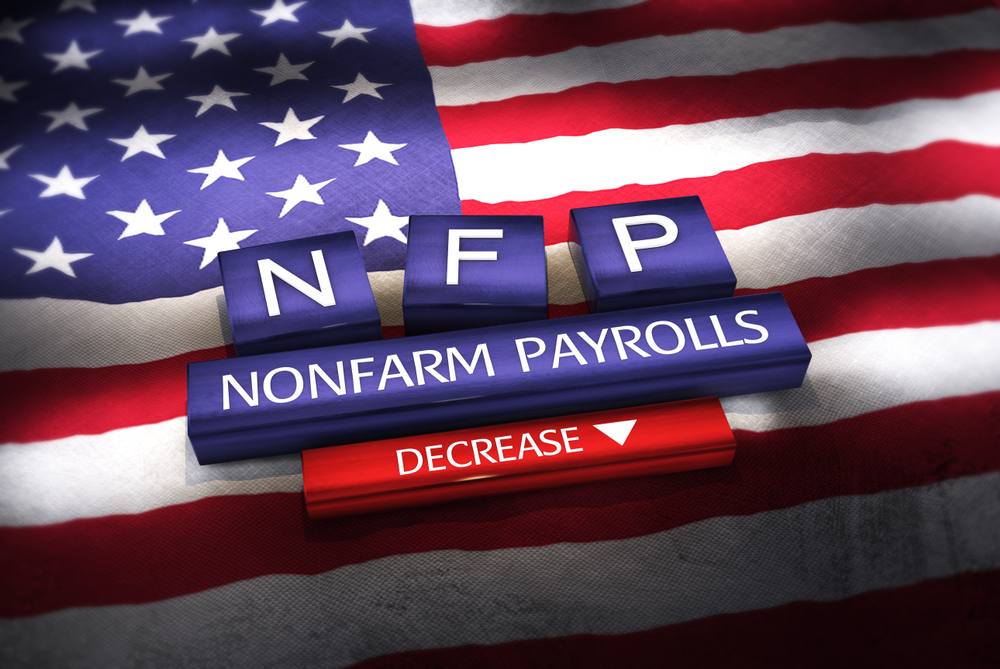 USD extended its decline as we head into 2020 this week, driven by the dovish FOMC minutes and the disappointing Markit Manufacturing PMI. Policymakers said they expected rates to remain steady “for a time”, but did note continuing downside risks to the U.S. economy due to global trade tensions. ISM Manufacturing PMI slipped to 47.2 in December, down from 48.1 a month earlier. This was shy of the estimate of 49.0 and the weakest reading since June 2009.Looking ahead, investors will be keeping a close watch on the Markit Manufacturing and Services PMI, Trade Balance, ADP Employment Change and the NonFarm Payrolls data where missing estimates could see the USD edge lower.

GBP edged lower as the market grew wary of the increasing risks of a hard Brexit with a hard Brexit deadline imposed by Boris Johnson at the end of this year. Meanwhile, disappointing Markit Manufacturing PMI added onto the bearish pressure. Looking ahead, investors will be keeping a close watch for the Consumer Credit, Markit Construction PMI and Markit Services PMI where missing estimates could see the currency extends its decline though any impact from the data could be minimal as the market remains fixated on Brexit's developments.

JPY was the best performing currency among the majors last week. This could be mostly due to the political tensions building up in the Middle East. It was reported that the US had killed a top Iranian commander, further escalating tensions between the countries. Depending on how Iran responds, the risk-off sentiment could be here to stay for the time being, causing the yen to maintain its current level or trade higher. Investors should also look out for domestic household spending data coming out this week.

Last week, EUR rallied higher against the greenback, driven by a broad dollar weakness and better than expected Manufacturing PMI readings. This week, on the data front, investors will be keeping a close watch on Germany and Eurozone's Markit Services and Markit PMI Composite data, as well as the Eurozone's PPI Index, Retail Sales, CPI, Business Climate data and Germany's Trade Balance, Industrial Production, Exports and imports numbers where anticipation for the data could cause the currency to pare its recent gains.

AUD weakened last week over the new year. Ending its 2 weeks’ bullish run. According to a report by Bloomberg, the sell off was due to fast-money unloading the AUD as the local bond yields dropped. Further, China’s Caixin Manufacturing PMI data came out performing weaker than expected. China’s economy is also facing some headwinds as manufacturing slows along with small lenders are facing the possibility of “closing shop”. Elsewhere after the drone strike assasination carried out by the US on Iran’s top military leader, the global economy flipped from a risk-on sentiment to risk-off, further causing the AUD to weaken. This risk-off sentiment should be here to stay for sometime as there is no telling how and when Iran will retaliate and the possibility of this pulling in US’ allies in the Middle-East. It will be a heavy week for AUD as well given the upcoming economic data on building approvals, trade balance and importantly retail sales data. An underperforming data will see the AUD falling further.