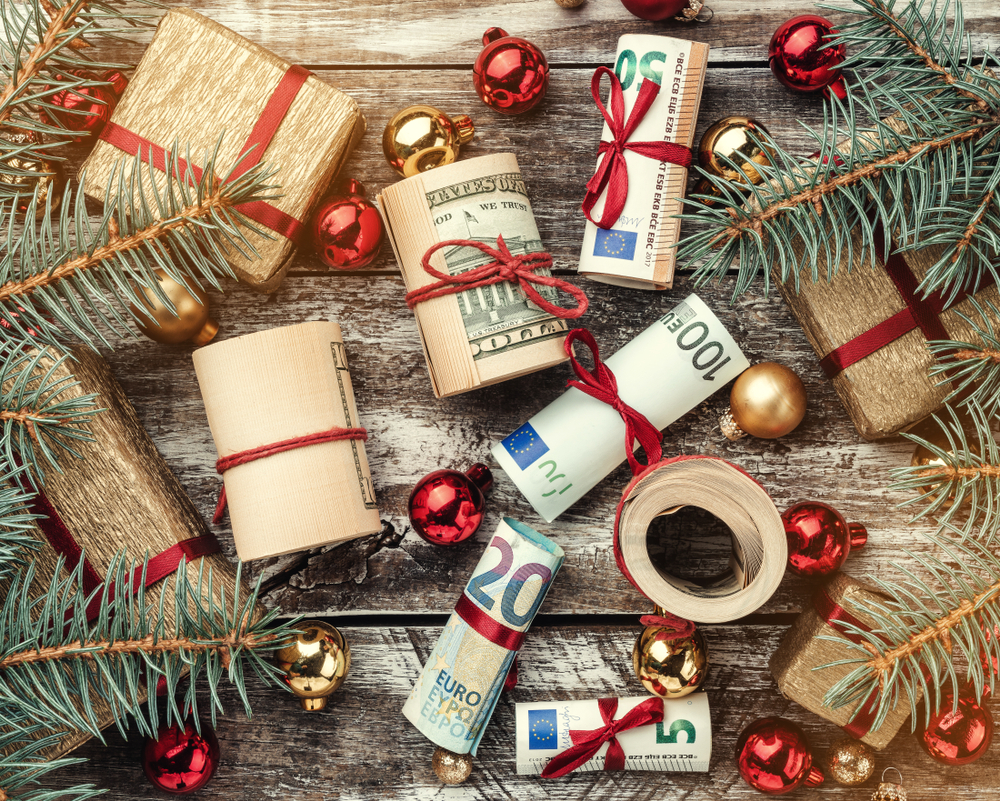 The US dollar traded lower against all of the major currencies last week following weaker than expected data. Existing home sales declined more than anticipated in the month of November, manufacturing activity ground a halt while jobless claims ticked higher. The 10-year dropped from 1.95% to 1.90% and weighed on the US dollar.  USD could continue the drop if this week’s new home sales number doesn't improve much. Market volatility tends to die down due to the Christmas holiday season.

The Pound skydived, paring recent gains from the landslide victory by the Conservative Party after Boris Johnson prepares the market for a hard Brexit deadline by end of December 2020. This spooked the market that with less time on hand to negotiate, it increases risks of a hard Brexit. Meanwhile, EU’s Chief Brexit negotiator Michel Barnier also said that coming out with a “comprehensive” free trade deal by the end of December 2020 would be near impossible and we could see the Sterling extends its decline with a lower volatility as we head into the holiday season.

Last week, the BOJ left monetary policy unchanged as expected, with the rhetoric sounding a little bit more downbeat. In the press conference, BOJ Governor Kuroda reiterated that it is appropriate to keep policy stance tilted towards easing, noting that the downside risks are significant for the Japanese economy. The central message Kuroda has been sticking with this year is to keep the market in check by always emphasizing that the BoJ is ready to act with more unorthodox easing tools if necessary. But the main focus is still on the signing of the Phase 1 deal in January. If the risk-on sentiment continues, JPY could continue to drop.

EUR traded sideways as economic data provided no clear direction for the currency. Although Germany's December IFO business index came ahead of expectations, more hard data is needed to back up that the slowdown in the Eurozone is bottoming out. Looking ahead, on the data front, it is a quiet calendar week ahead, and we could see the currency trade sideways as we move into the holiday season.

Last week, the Australian jobs data came better-than-expected after the unemployment rate  ticked lower to 5.2% vs. 5.3% expected and the employment Change jumped to +39.9K, way above the +15.0K expected, even if the prior reading in Oct was revised to -24.8K. Traders have trimmed the probability of another interest rate cut by the Reserve Bank of Australia in February following the upbeat Aussie jobs report. The odds have dropped to 44 percent from 60 percent seen following the jobs report.

China’s economy is also showing green shoots of recovery. China’s manufacturing activity expanded more than expected in November as the Caixin/Markit manufacturing Purchasing Managers’ Index (PMI) came in at 51.8, the strongest since December 2016. It might be the case that China’s economy has bottomed, and recovery is happening. If this is the case, AUD could gain more upwards momentum.