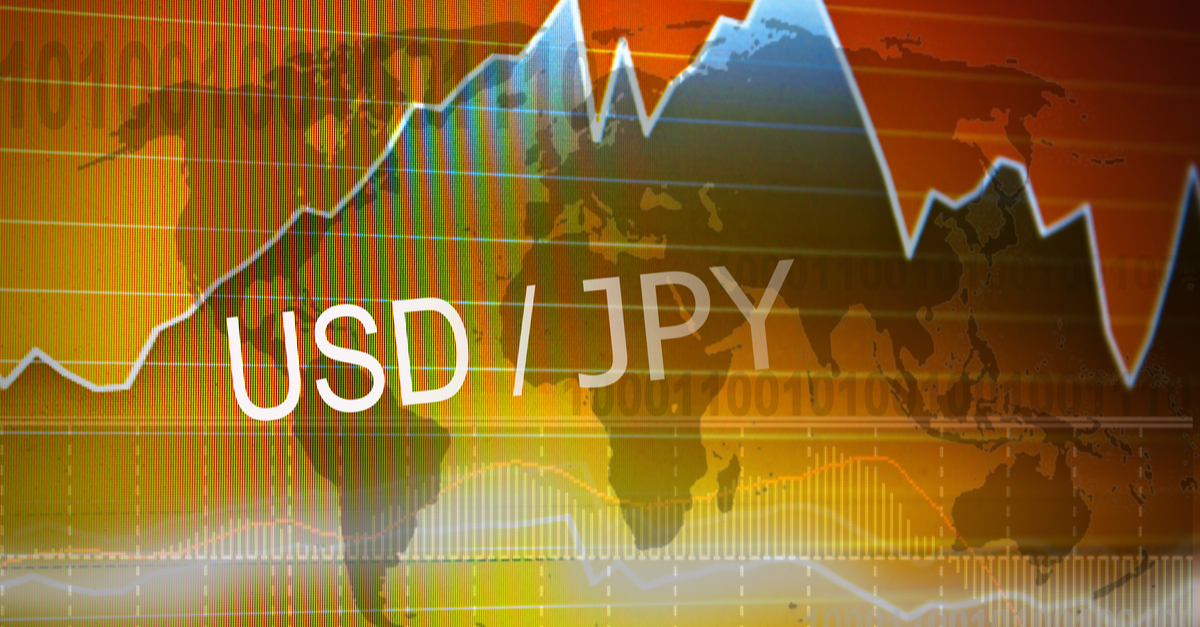 USD has been on a run of good economic news releases but slipped on Thursday’s weak print of Markit Manufacturing PMI and Service PMI. The soft print is showcasing that the trade tensions are affecting business confidence. The drop in the confidence is not small - not only manufacturing but services industry are also affected. However, the market does not tend to drag based on one weak economic data, especially when Fed reiterates its belief in the current interest rate and reduce the market’s speculation of interest rate cuts this year. This could serve as long-term support for USD.

Moving forward, the U.S.-China relationship seems increasingly unlikely to get back to where they appeared to be in late April. The recent losing streak of U.S. equity indicates that the investors are more convinced that the trade war is not getting better in the near future. The trade tensions escalated as Trump administration is proposing tariffs on goods from countries found to have undervalued currencies, this is a move that would further escalate its assault on global trading rules. As trade tensions deepen, the USD could still be favoured by investors as a safe haven even though the risk comes from within its border.  Next Thursday will see the release of U.S. GDP data, which is expected to slow down in the first quarter due to shrinking domestic exports and consumption weakness, which could put USD on pressure.

On Friday Asian morning, JPY trades near a one-week high, driven by growing risk aversion as deepening trade tensions between the U.S. and China curb the growth outlook and drag sovereign bond yields to multi-year lows. The effect of the U.S.-China conflict is spreading from trade and investment flows to the technology sector and beyond. The economists are getting more pessimistic, especially compared to last month. The U.S.-China relationship seems unable to return to where they appeared to be in late April.

Moving forward, the trade tensions could escalate to more countries after the U.S. Commerce Department moves to “impose countervailing duties on countries that act to undervalue their currency. This could still hold JPY in high levels for a while as the equity market continues its losing streak with investors fleeing to safe havens.

Domestically, next Monday will see the release of industrial production growth, which the market feels might show manufacturing have slowed down amid auto tariffs threats. However, when the risk sentiment is the main impetus for recent JPY price movement, there is a possibility that JPY is likely to tick higher or consolidate in a tight range for next week’s trading.

USDJPY rose from the 1st support identified last week and has since dropped strongly. It has now crossed out from the Ichimoku cloud and the next support level is at 108.53 with intermediate support at 109.05. The 1st resistance is up at 110.69.

Based on PsyQuation, USDJPY started the day weak before recovering strongly pushing to gains of almost 0.1%. It has since went back down to close to entry.

Such price journey movements where prices fluctuate between gains and losses are commonly seen during times of indecision in a currency pair.

Asia Open | Stocks: With the wrath of Trump looming, a higher shift higher in equity markets catches virtually everyone by surprise