Week Ahead: Trump exonerated ahead of China trade talks 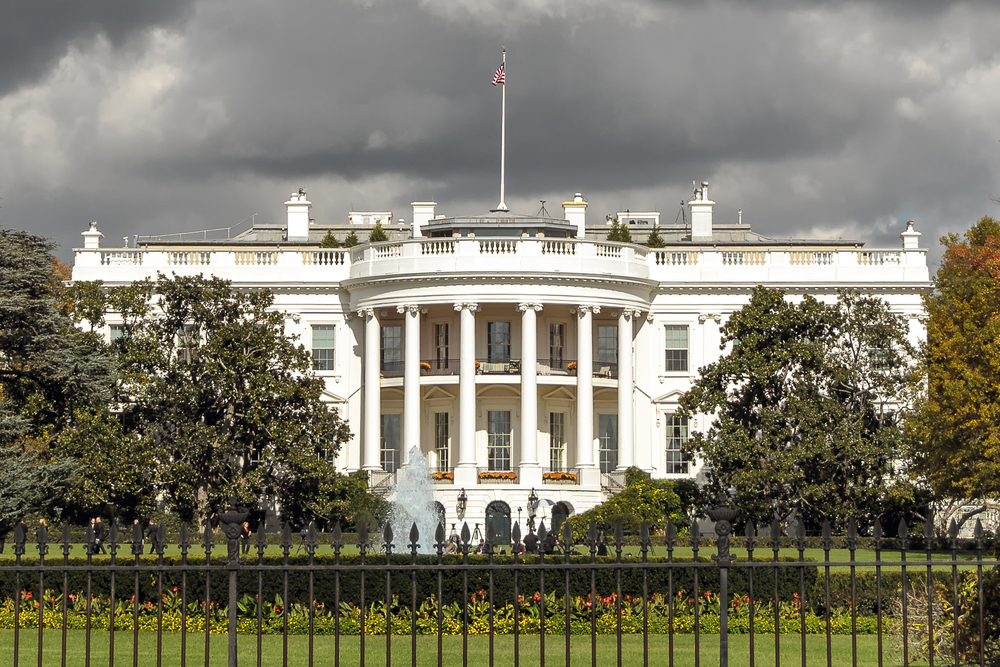 The main release for the Dollar in the week ahead is the final reading of fourth-quarter GDP growth, which is due out on Thursday and is expected to be revised down from 2.6% to 2.5%. This will be important because currency markets are focused on the overall growth stories between the U.S. and other major economies, most importantly China. Investors and analysts are watching closely for signs of an accelerated slowdown in the US.

Personal income and spending data for February will also garner the market's attention at 14:30 (GMT+2) on Friday. Personal income is seen rising 0.3% in February, up from -0.1% in the previous month.

Personal spending in February, meanwhile, is forecast to also rise by 0.3%. That's up from -0.5% previously. If those gains materialise, they could provide support for the Dollar as they will evidence continued economic growth, however the data is an unknown quantity so weakness here could provide the opposite effect on the Dollar.

The housing market has been especially weak in the U.S. recently, which is something that has been raising alarm bells as the market is a bellwether of the economy. New home sales are projected by economists to have risen 1.3% in February from a -6.9% decline in January when they are released on Friday.

We know that on top of the continued economic woes the market will also be focused on the Mueller report, that has confirmed that there was not enough evidence to prove President Trumps' campaign colluded with Russia during the 2016 elections. With Trump exonerated attention will return to the US-China trade discussions yet again.

In the week ahead is the Ifo business sentiment survey from Germany, which is out at 09:00 GMT on Monday.

Sentiment is the biggest driver at the start of the week for Euro pairs, and if the Ifo comes out the same way as the Zew survey then we could see markets a little nervous. The headline index is seen rising from 98.5 to 98.7 in March, based on an anticipated improvement in the future expectations' subindex, which is expected to offset another decline in the 'current conditions' barometer.

After Germany’s manufacturing PMI disappointed last month, investors will pay a lot of attention to the Ifo prints. With yet another economy struggling the Ifo survey will give an indication as to just how much the negativity is affecting businesses and individuals.

The other important release for the single currency is the flash estimate of German inflation. This is always out just days before the Eurozone-wide print and is quite a good early indicator for the broader gauge. Consensus is for German CPI to remain at 1.5%, based on a 0.6% month-on-month increase in March, when it is released on Thursday March 20. Markets are looking for EU harmonised CPI to rise by a stronger 1.6% in March, up from 1.5% previously.

The main event for the Pound in the week ahead will of course be focused on Brexit, despite the whole of Europe, the United Kingdom and probably the world being bored of it. The focus will be the third parliamentary vote on the government’s EU Withdrawal Agreement, although an exact date is yet to be set. If Parliamentarians support the bill, the UK will leave the EU on May 22 under the Withdrawal Agreement. But if MPs reject it then the government has said it will offer a series of "indicative votes" to MPs, giving Parliament an opportunity to express its desired course.

At that point there will still be a risk that the UK leaves the EU without a deal and the key date in focus will be April 12, although this could change the moment the EU agrees to a further extension, if and when it does. If Parliament was successful in foisting another referendum or a general election on the electorate, another much longer extension is sure to be required, alongside participation in the EU parliamentary elections.

The Australian Dollar will be dominated by geopolitical stories this week since the domestic data releases in the calendar are fairly low key.

U.S.-China trade talks are scheduled to kick off again on Thursday, 28 March. Any positive opening statements may support the Chinese Renminbi and Australian Dollar although markets could soon begin to grow impatient with a lack of detail on the final shape of the trade deal.

President Donald Trump has tweeted that tariffs on Chinese imports will remain even after a deal is done, which is likely to cost the Chinese economy and could complicate the process of reaching a durable agreement.

Markets are hoping a deal will be done in the next few weeks so that Trump and President Xi Jinping can sign it off when they meet at the end of April. This outcome is already priced-in to financial markets so the risks for the Aussie, which is strongly correlated with the Renminbi, are all one way. This means the Aussie might not have a lot left to gain from a deal being done, but that it could easily lose out if the talks start to fall apart.