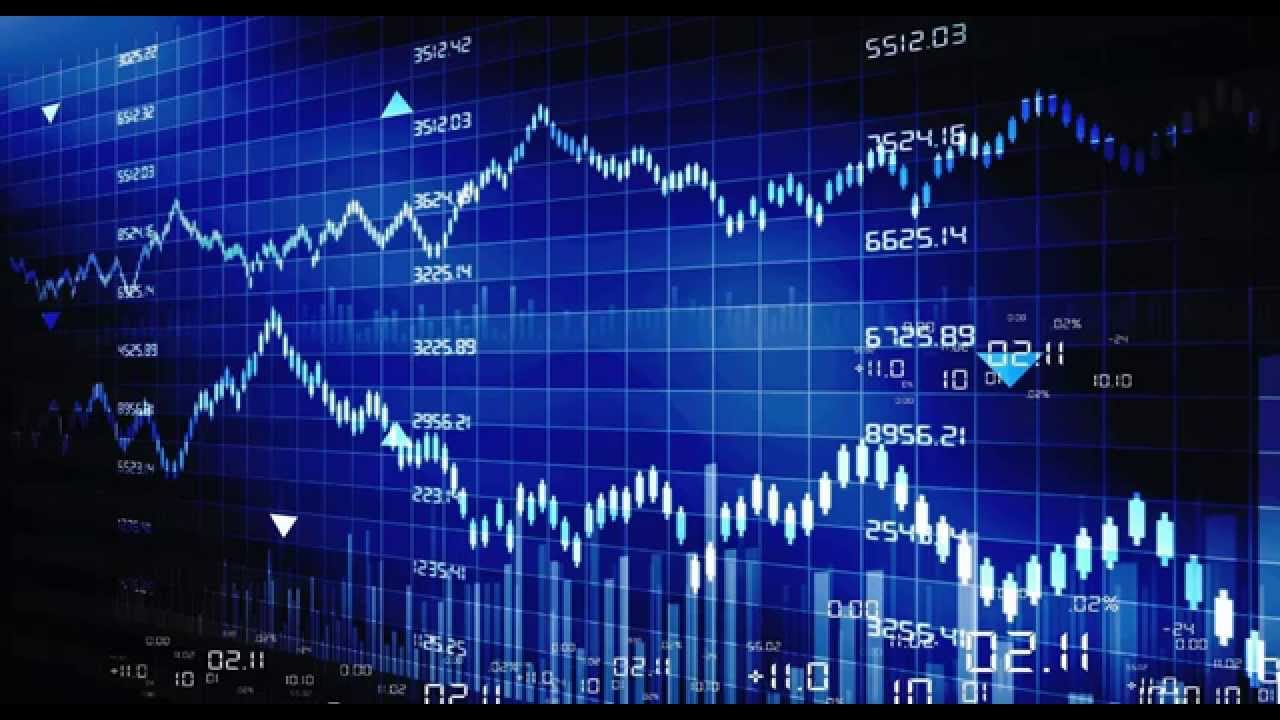 It’s a new week for markets and with yet more headlines about China at the forefront of people minds it could be another nervous week. In the UK Brexit again is a big focus, but the global economic story means that the likes of Gold could be set for another rollercoaster of a trading week.

The macroeconomic calendar could well take a while to heat up this week but when it does, US CPI and Retail Sales will be closely watched by many traders. But of course, it will be the White House and President Trump likely to cause the biggest headlines as the trade war with China rumbles on.

As far as the economic calendar is concerned its likely to be a fairly subdued first half of the week for the Greenback, however we know these days that this only paints half of the economic picture. The trade war between the US and China is the big talking point yet again, but this time its currency manipulation that is the accusation flying in from the US.

USDCNY broke above the key 7.00 level which had been psychologically important for traders. China in the past had manipulated its currency in order to keep it below such a significant barrier. The authorities in China’s willingness to let this level breach led to a telling off from President Trump but also worked as a warning that China were willing to let the currency drift.

On the economic calendar, it will be CPI data on Tuesday and retail sales data on Wednesday that take center stage this week. With the Fed rate cuts still at the front of traders minds, economic data becomes more important. Last week Donald Trump said the Fed should be cutting rates harder and faster. Another call that could well be listened to by Jerome Powell, as interest rate probability for the next meeting is back up at to a 100% chance of a cut.

The main drivers of the Pound in the coming week are likely to be Brexit politics, employment data on Tuesday, inflation data on Wednesday and retail sales on Thursday.

Brexit sentiment will be the overriding driver of Sterling: the market is in an ongoing process to lighten exposure to Sterling amidst rising expectations that the EU and UK will part ways without a deal on October 31.

The logic behind Brexit is quite simple even if MP’s make it look not so: if you manage to solve the political crisis most of the economic problems go away.  As we get closer to Brexit day it seems that the odds of General Election become bigger, with the political impasse likely to remain.

But, the sharp drop in Sterling in response to last week's poor GDP reading served as a reminder that markets are still watching economic data.

The main economic data releases for the Euro in the week ahead is industrial production on Wednesday and the ZEW economic sentiment index out on Tuesday.

Eurozone industrial production is forecast to show a -1.4% decline compared to a month ago in June when it is released on Wednesday, this would mark a substantial slowdown from May when it grew by 0.9%.

Industrial production is an indicator of growth and impacts on GDP expectations. There is a risk it could be lower-than-expected given the general backdrop of a slowing global economy, and if so the Euro is likely to weaken - if higher than expected, it could recover.

The other key data release is the ZEW economic sentiment index, which is a survey-based indicator often cited as a reliable leading indicator of broader growth. The ZEW is forecast to fall to -21.7 in August from -20.3 in July. This would signal a more pessimistic mood amongst the financial professionals interviewed for the survey and probably slower growth in the future. A higher than expected reading should be taken as positive/bullish for the Euro, while a lower than expected reading should be taken as negative/bearish for the Euro.