Risk Assets Suffer Amid Prolonged and Worsening Trade Tensions. Are You Prepared for the Week Ahead? 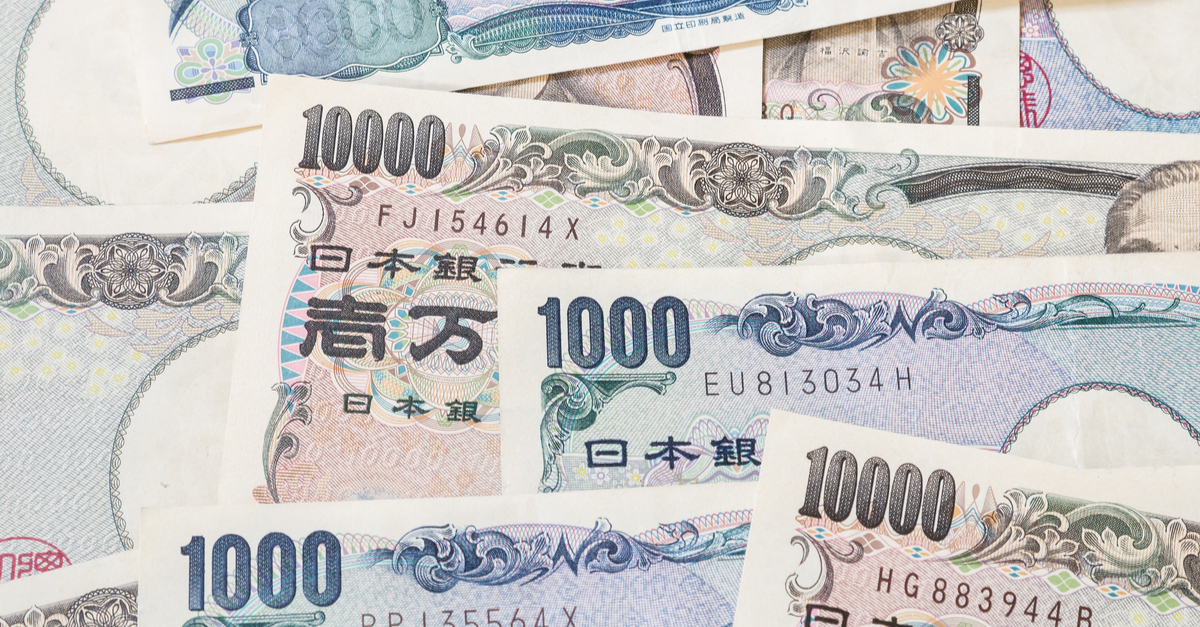 Haven currency USD has continued to rise this week amid escalating trade tensions.  Risky assets, including equity market and commodity currencies, tumbled, and U.S. Treasury yield curve inverts again. One reason behind the USD rally is that U.S. Treasury yields are still higher compared to other G10 countries and U.S. economy data prints performed better than its peers. However, as the trade tariffs are affecting U.S. consumption, the market is anticipating the Fed to change its stance to dovish. As the U.S. is imposing tariffs on both China and Mexico goods, the U.S. economy could suffer as these two trading partners has become increasingly integrated with American supply chains. This price rise in materials and products could curb consumer and business confidence.

Moving forward, USD will have a data busy week as the ISM manufacturing is due today. Wednesday Powell’s speech will be on focus and Friday will release the latest Non-farm payroll number. USD could tick lower as the market is gauging the harm trade war has put on the U.S. economy while possible data printing downside surprise could also drag USD down.

JPY extend gains to a five-month high as the escalation of the trade war and its likely impact on the global economy draws demand for haven assets. Risk assets, including equity market and commodity currencies, continued to tumble. U.S. 10-year treasury yield dropped to a new low. Beijing released a white paper on Sunday saying the escalating trade war between the world’s two largest economies hasn’t “made America great again” -- appropriating Trump’s 2016 campaign slogan. China’s government says it’s willing to work with the U.S. to end an escalating trade war but blames President Donald Trump’s administration for the collapse in talks and won’t be pressured into concessions.“It is foreseeable that the latest U.S. tariff hikes on China, far from resolving issues, will only make things worse for all sides,” according to the white paper.

Moving forward, JPY movement will still be dominated by trade progress. According to the white paper, the prerequisite for a trade deal is that the U.S. should remove all additional tariffs, China’s purchases of goods from the U.S. should be realistic. This doesn’t seem possible given Trump’s tendency to spread the trade war front to Mexico and India with tariffs as a weapon. If the trade war continues to last longer, the market will start to price on more downside risk of economic growth, which would further benefit JPY.

USDJPY is dropping strongly with a key breakout level identified at 108.54. The next support is at 107.33 to 106.92 which is a 100% FIbonacci extension and also a major swing low support. Price has now crossed below the Ichimoku cloud which the market usually interprets as it gaining bearish momentum.

Based on PsyQuation, USDJPY started the day weak dropping to losses of almost -0.1%.

Such price journey movements where price drops initially before making a small recovery to the upside before finally collapsing, is commonly seen in markets where the bears are overpowering the bulls despite their resistance.