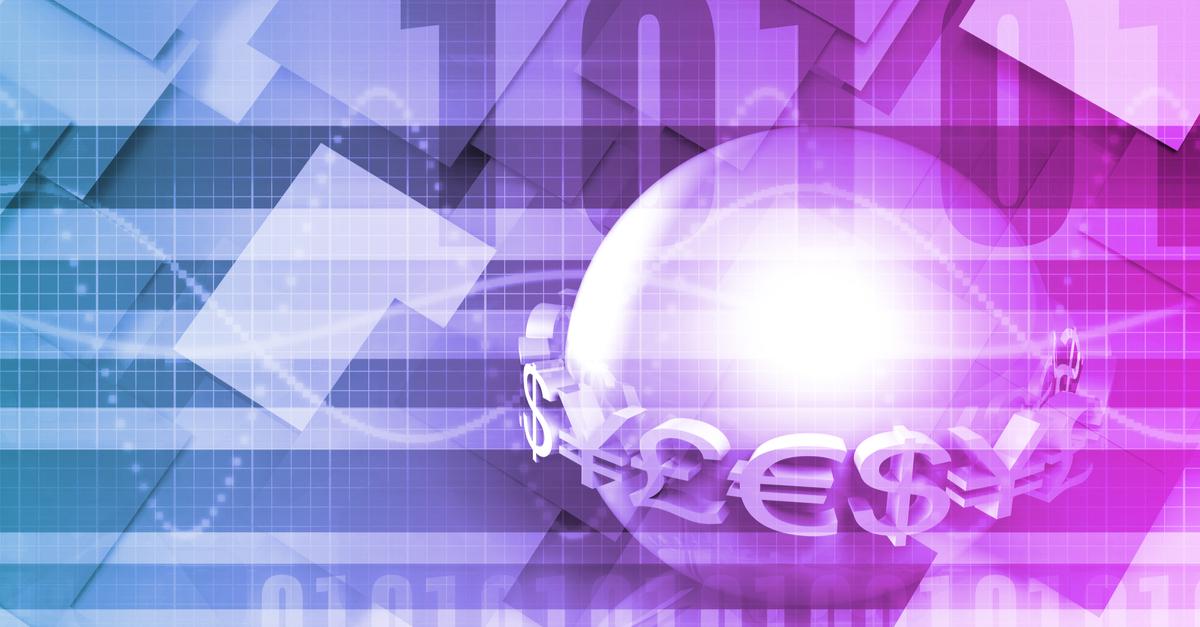 Political turmoil in Germany weigh on the currency with Germany's two main governing parties experiencing a rattled coalition on Monday after one of Chancellor Angela Merkel's key allies, Andrea Nahles quit in the wake of poor election results as she lost the support of her party. Given that she played a key role in keeping together the coalition government, her departure could trigger an SDP's exit from the government, forcing Merkel to lead a minority of the government and form an alliance with other parties or face an early election, adding to the political uncertainty.

Elsewhere, Italy's Salvini faces a 3.5 billion euro fine from the EU for failure to rein in its debt, putting the currency under further bearish pressure. Meanwhile, Salvini's response to the situation hammered sentiment further as he offers EU leaders a choice: to reform the EU treaties to enable fiscal expansion and allow the ECB to act as a lender-of-last-resort, or face consequences. Salvini also indicated unwavering resolve on his stance as he said that "I am not going to hang myself for some silly rule, until unemployment falls to 50% we have the right to invest. We have regions where youth unemployment is 50%. We need a Trump cure, a positive fiscal shock to reboot the country." sending the currency tumbling further.

This week will also see the release of key data with CPI, unemployment rate and GDP data in focus where missing estimates could cause the currency to plummet further. ECB's interest rate decision will also be announced this week where interest rates are likely to remain unchanged.

EURUSD bounced off 1.1130 support highlighted last week. There is a strong descending resistance line that stretched back from March 2019 posing as most immediate resistance. Stochastic is seeing an ascending support line bounce correspondingly to price recently. The 1st resistance is at 1.1254 which is a horizontal overlap resistance.

Based on PsyQuation, EURUSD has started off the day rising strongly, reaching gains of about 0.139%.

Such price journey movements where prices rise strongly at the start of the day, especially after the weekend, are commonly seen as the bulls are overpowering the bears.

Pound extended its decline last week as May's resignation opens up the prospect of no-deal Brexit with Nigel Farage's Brexit party leading the first wave of win in the general election. Elsewhere, Gilts dipped as BOE Deputy Governor Dave Ramsden indicated possibility of a rate hike should Brexit goes smoothly but pared those gains later in the day. Optimism for the currency remains dim as the currency held steady before dipping despite Speaker of the House John Bercow assurance that the Parliament can prevent a no-deal Brexit.

This week will also see the release of Markit Manufacturing PMI where missing estimates could add further bearish pressure on the currency. Given the political turmoil surrounding Brexit, there might be more room for decline though we do caution the volatility with the currency approaching 2016 lows.

London Open: It’s hard to fault investors for taking some risk off the table ahead of the enormous risk events this week

A sizzling rally in the S&P 500; ECB and NFP headline a big week for risk; Today’s trade war escalation jitters come courtesy of the airline industry.