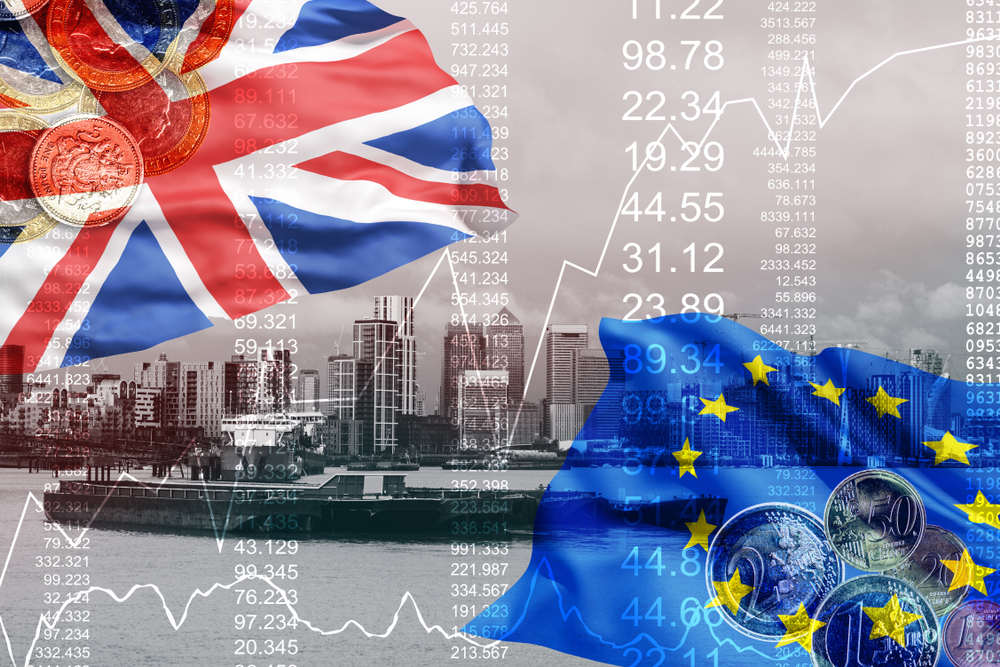 GBP is on its record losing streak this week as Theresa May faces repeated calls for resignation, increasing risks of a hard or even no-deal Brexit with expectations of a hardline Brexiteer succeeding her. The currency found some support as May indicated that she is prepared to offer Parliament a vote on a second referendum on the condition that the opposition party backed her Brexit bill but pared those gains as key lawmakers responded with skepticism.

Elsewhere, the resignation of a high profile Cabinet minister, Andrea Leadsom as she is no longer supportive of the government's approach to deliver Brexit and unwavering resolves of Pro-Brexit faction amongst the Conservatives to force May out of power fueled the decline. While the market has priced in May's departure with its recent plunge, there might be further room for decline with Brexiteer and former Secretary Boris Johnson, rising as the top contender, increasing risks of UK being ripped out of EU with no deal to cushion the blow. As the general election progresses it is likely that the next Prime Minister will experience the same Parliamentary deadlock that May faces and a no deal or hard Brexit seems likely.

Looking at the week ahead, investors remain pessimistic given the political turmoil surrounding Brexit as Gilts' yields fell to the lowest since 2017 as investors scurry for shelter on increasing risks of May being forced out of power and rising prospects of a BOE rate cut. Meanwhile, the yield curve is also the flattest since the financial crisis in 2008 signalling a weak sentiment. Next week will also see the release of GFK Consumer Confidence data which should reflect the recent pessimism for the economy. Given the current outlook, the market leans towards a bearish bias for the currency but remain cautious as the volatility of the currency's performance is tied closely to the results of the general election, and any gains in support for pro-EU parties or a chance to reverse Brexit could see a rally in the currency.

EUR started the week higher on strong CPI and construction output data with Germany’s PPI reading standing at 0.5% exceeding estimates of 0.2% and found some support from the delay of auto tariffs threatened by Trump on national security grounds. However, growing optimism for the region’s recovery was short-lived as market risk sentiment was hammered by rising trade tensions between US and China, with US considering blacklisting 5 China surveillance firms. Huawei was also part of Trump’s blacklist before he held back in an attempt to not sour trade relations further.

Elsewhere, political uncertainty in Italy dampened sentiment further with Matteo Salvini’s probable emergence would mean more budget clashes with the EU as he has repeatedly claimed that he is willing to break fiscal rules to boost employment, adding on to the risk aversion. Meanwhile, the data print for Europe this week suggests slower growth amid rising trade disputes, in line with the weakness reflected in Japan and US economic data. Looking at the week ahead, a poor performance on the retail sales, Business Climate and GFK consumer confidence survey could put the currency under further pressure.

EURUSD dropped to the support level at 1.1130 identified last week where it bounced up strongly from. It has since broken a descending channel triggering a bullish exit. The next resistance is at 1.1254. There is also a strong bullish divergence vs Stochastic which is correspondingly bouncing off a 5.04% support level.

Based on PsyQuation, EURUSD has started off the day fluctuating between gains and losses.

Such price journey movements where prices fluctuate between gains and losses are commonly seen during times of indecision in a currency pair.