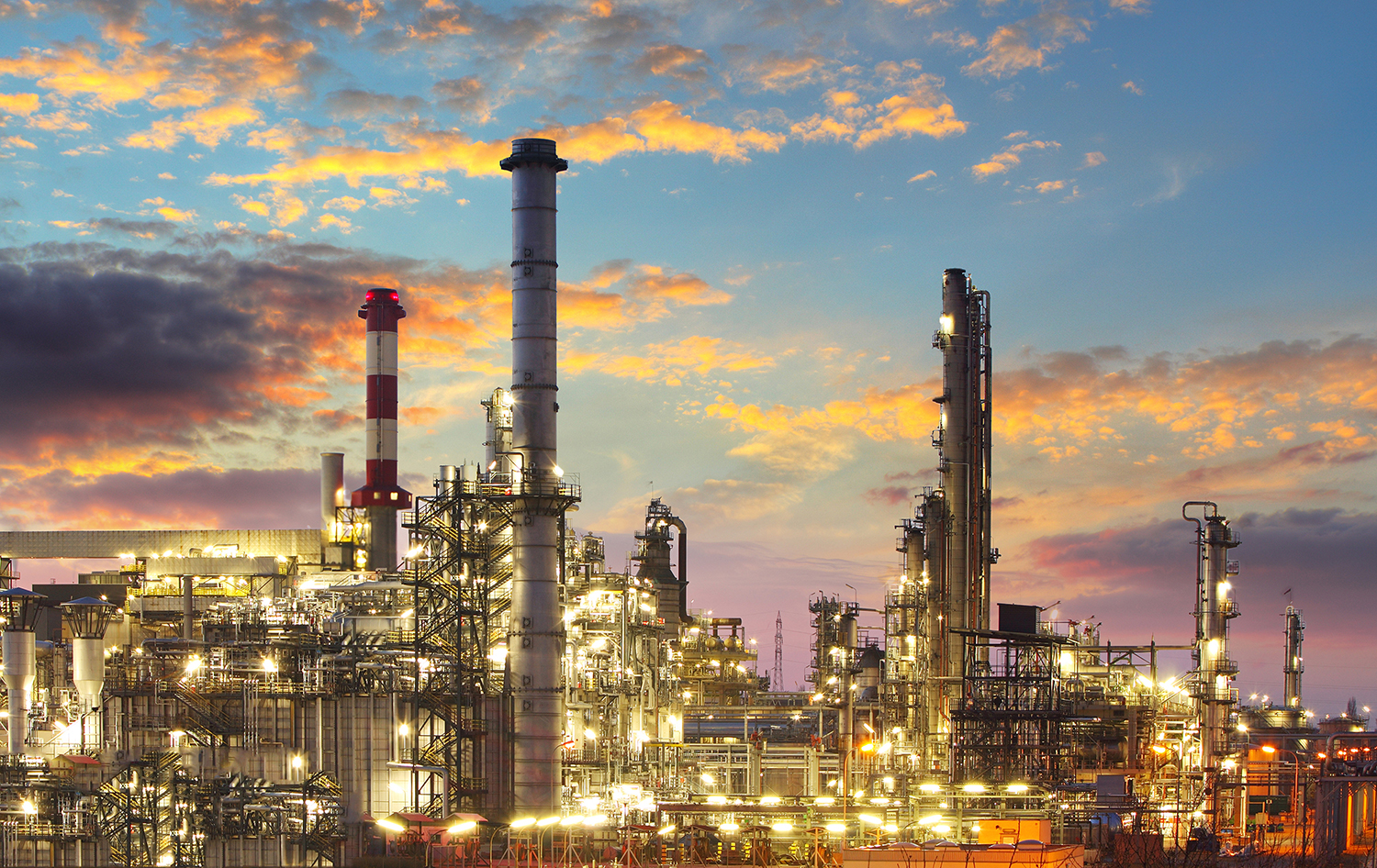 In this article, we will look at Oil derivatives – one of the most popular trading instruments both for short-term and long-term traders. Further, we will explain which products we offer and some of their key specifications.

WHO IS TRADING IT?

Crude oil and derivates contracts based on the underlying energy asset are widely traded, and market participants include major trading houses, oil companies, financial institutions and speculators. While energy companies might be primarily interested in hedging their exposure in the physical market, some speculators might purely speculate on the price swings using derivates.

WHAT IS MOVING THE OIL PRICE?

Aside from the obvious answer – supply and demand – oil prices can be heavily influenced by political developments. For example, unrests in a major oil producing country or geopolitical tensions in the Middle East would most likely have an impact on Oil prices. Furthermore, expectations about the economy can also influence market sentiment in the Oil market. An example of this would be the concerns about a possible trade war between the US and China. Such an event would significantly hit the Chinese economy (amongst others) and demand for Oil would therefore decrease accordingly.

The OPEC is an organization of 14 oil producing nations, who account for roughly 44 percent of the global oil production. This gives them significant power, and they can force prices into a certain direction – such as pushing Oil prices higher by decreasing their output.

A benchmark crude is used as reference price for market participants in the crude oil market. West Texas Intermediate (WTI) and Brent are the two most popular ones and widely used. WTI is primarily used in the US, while Brent is a common benchmark in Europe.

FINDING OIL CFDs IN YOUR MT4

You may add the Oil symbols in your MetaTrader 4 by holding “Control” (CTRL) and the letter “U” on your keyboard at the same time. This shortcut will lead you to the Symbols menu.

The Oil Futures CFDs are located under “Commodity Futures”:

The Cash CFD products can be found in the appropriate category: