Oil Weekly: Top 3 Things That Will Weigh on Oil This Week 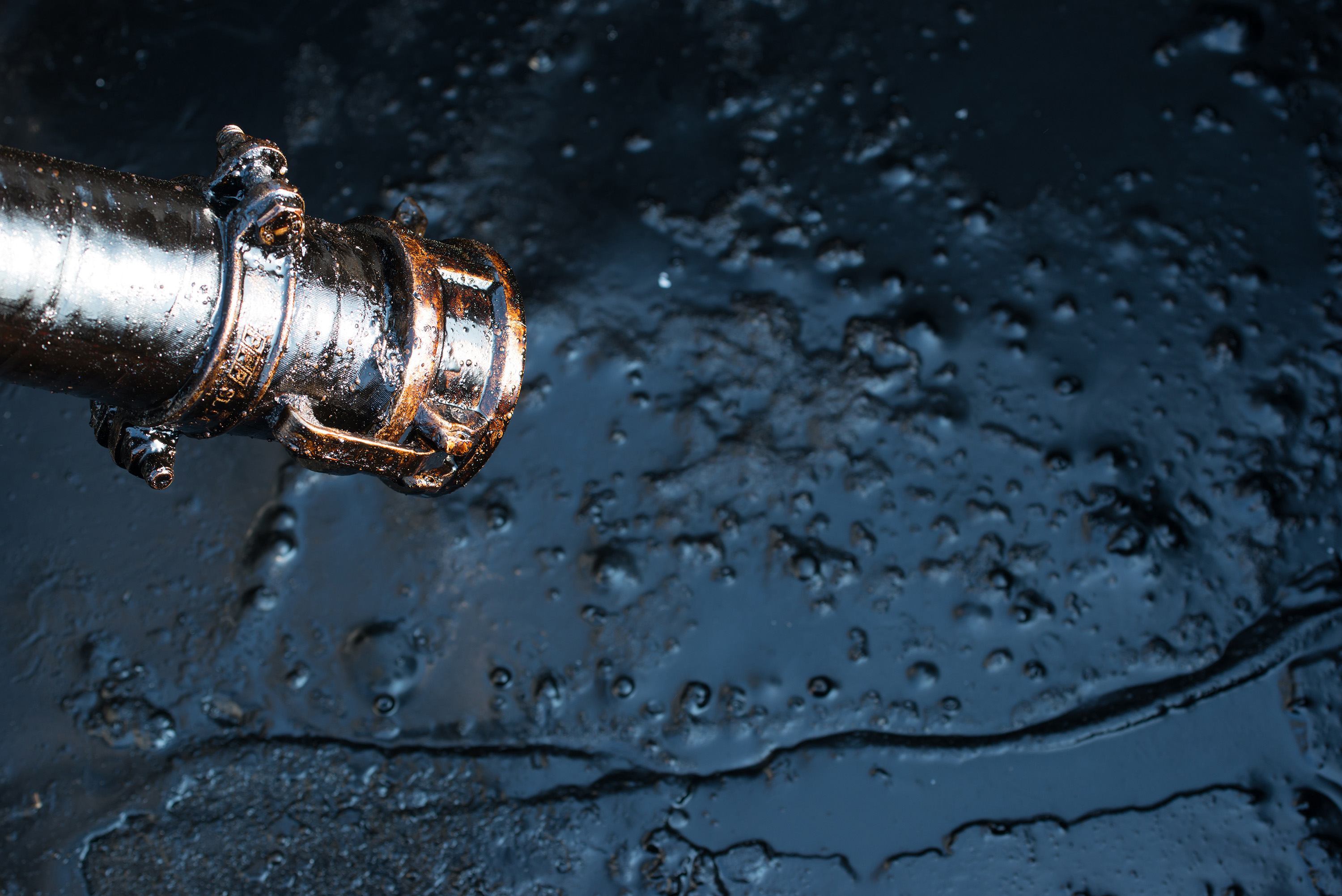 Like last week the narrative hasn’t changed much, where trade talks, OPEC compliance and U.S. oil inventories will feature broadly in Oil market discussions this week.

It was a teeter-totter week for oil markets getting held hostage to the trade talk headline. Despite the influence of the trade saga, oil is not a one-dimensional market as traders are also concerned over whether the December OPEC meeting will lead to additional production cuts. Production cut negotiations are getting complicated by several OPEC ministers who are reportedly indicating a preference not to pursue deeper cuts. And putting this within in the context of a seemingly never-ending run of US inventory builds, bullish trade headline ambitions are still running into decent offers, keeping the bulk of price action confined to the WTI mid-level zone between USD 55.75- 57.75 per barrel.

Yet, without a material reduction in inventories and/or improvement in price before the December OPEC meetings, these metrics may appeal to members’ sensibilities and OPEC could work to deliver an outcome that could support markets from both a sentiment and fundamental perspective as the Q4 2018 Oil price collapse is still fresh in OPEC members’ minds. With the macro outlook stabilizing, a production cut could deliver a resoundingly bullish message to traders that OPEC compliance remains intact and the group will continue to act in a “whatever it takes manner”. And while the trade talk headlines will provide excellent fodder to stoke the sentiment engines, OPEC’s compliance messaging is also a significant agreement signal to provide a high level of downside insurance.

On the supply side, the US EIA released inventory data that continued to show builds, so traders will be looking for clues in the reports this week. Staying with supply, rising tensions in Iraq have received relatively little press focus but could become an issue for OPEC’s second-biggest producer. But putting immediate concerns to rest, Iraq's oil production and export rates remain stable, Oil Minister Thamer Ghadhban said on Saturday, as the country remained gripped by widespread anti-government protests.

“Ghadhban pointed to the stability of production and export rates, and the extractive side was in very good health,” a statement from his ministry read.

The country also remained committed to maintaining its production share in OPEC, the report said.