Home / Blog / Market Analysis / Markets Morning - Powell not that dovish but traders read him that way, stocks up, USD down

Markets Morning - Powell not that dovish but traders read him that way, stocks up, USD down 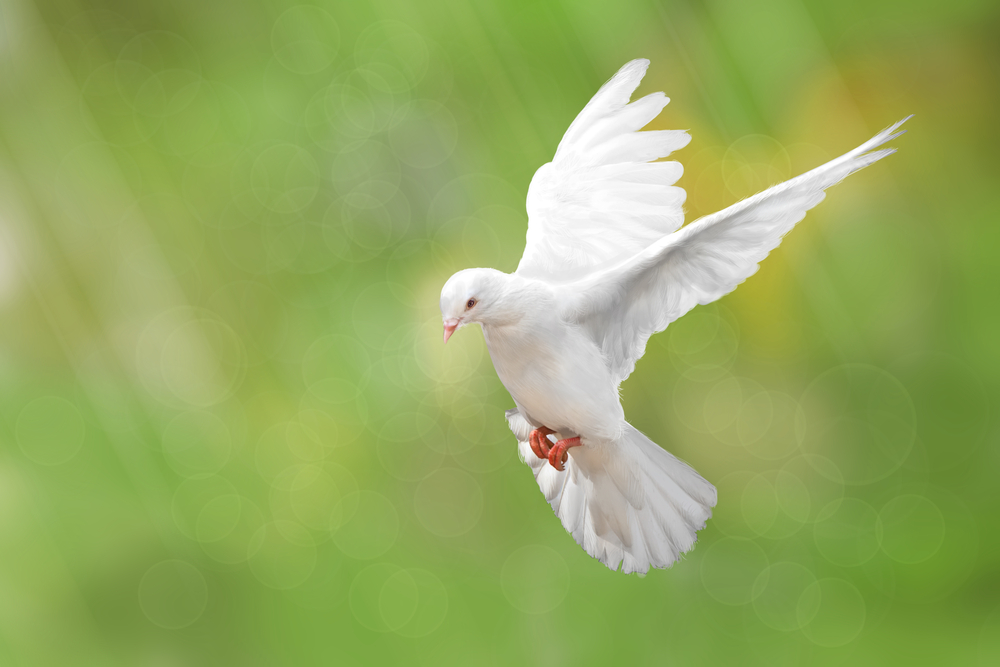 Welcome to my daily Markets Musings.

You’ll see things are different from now on. That’s because the full note was approaching 2,000 words some days and I’m breaking it up into a number of reports on the Axi Blog each day now.

Fed Chair Jerome Powell said at Jackson Hole Friday that, “if the strong growth in income and jobs continues, further gradual increases in the target range for the federal funds rate will likely be appropriate”.

BUT, it was comments on inflation and growth which took the markets attention and knocked the USD a little lower while buoying stocks where the S&P 500 closed at a new record high of 2,874.69. Powell said, “While inflation has recently moved up near 2 percent, we have seen no clear sign of an acceleration above 2 percent, and there does not seem to be an elevated risk of overheating”.

Neither comment is inconsistent, and the sentences following the one that highlighted no risk of overheating reinforce the Fed will keep tightening. it’s just that Friday the market chose to read Powell dovishly.

Which is where the US dollar troubles lay, that and a reasonably weak durable goods (-1.7% ) I should say . It’s down at 95.16 in USD index terms, Euro is back up at 1.1622 this morning for a gain of 0.7% since this time Friday morning. USDJPY is at 111.31, and the Pound missed the Euro’s bus sitting at 1.2851 this morning. That the USD (Euro) move all happened in a short space of time and then petered out is testament to Powell’s influence and then a lack of catalysts as the week ended and many northern hemisphere traders are still on holidays.

On the commodity bloc currencies the resolution – hopefully – of the political turmoil in the Australian government helped the Aussie dollar rally up to 0.7330 this morning from a low around 0.7238/39 on Friday when the spill was on. The Kiwi is at 0.6686 and the Canadian dollar sits at 1.3020.

Back to stocks now and the S&P 500 rose 0.62% to close at 2,874. It’s interesting that stocks have taken a different view of the US economic outlook to the curve right now. They see a Fed unlikely to choke off growth whereas bond traders increasingly fret a choke is coming. The Dow finished at 25,790 for a half a percent gain while the Nasdaq 100 was 0.97% higher at 7,485.

Europe had a better day of it as well although they did underperform the US. The DAX was 0.24% higher, the CAC about the same and the FTSE in London was 0.2% higher. Here at home SPI traders knocked 1 point off Friday’s 3 point gain for the ASX200. The fact the government is so far behind in the latest poll may worry some – but one of the best market timers I know reckons the ASX is set to head higher again soon.

Oh, and Tesla. late Friday night US time Elon Elon Musk and Tesla announced that the company is not going to be taken private after all. I’ll leave it to your imagination, the investors who apparently wanted the company to remain private, and the SEC as to what happens to Musk and the share price in the next little while.

On the data front we can ease into the week here at home. China is set to release industrial profits, then tonight we get the Ifo business climate and expectations data out of Germany, the Chicago Fed releases its national activity index, and the Dallas Fed manufacturing index. Given Robert Kaplan’s recent musings I’m expecting that to be pretty solid.

Have a good day.

Macro Stuff that affects everyone and everything – either today or eventually