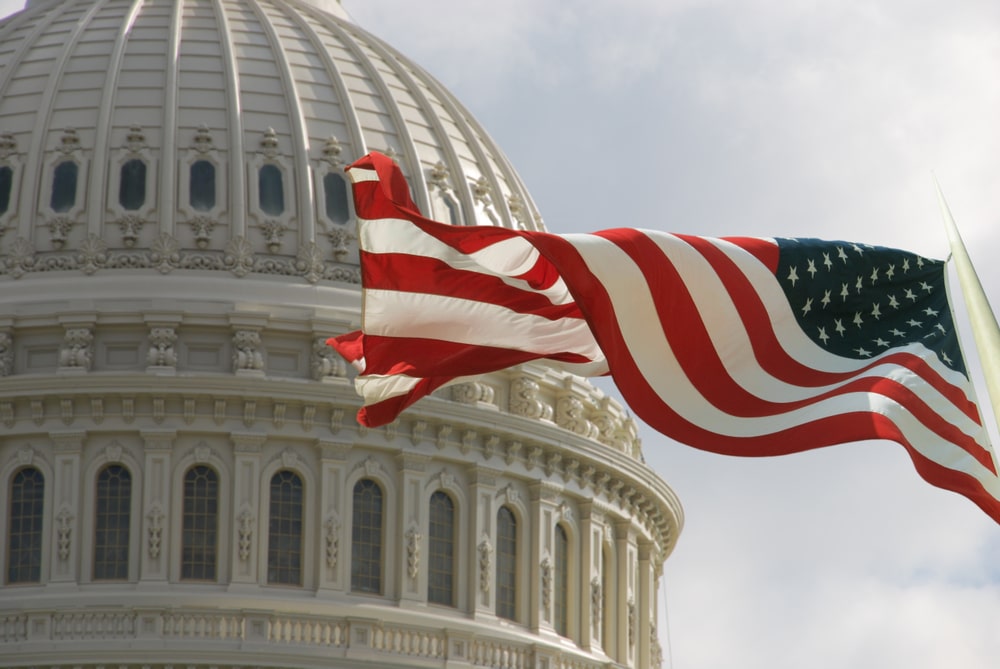 The US Senate voted unanimously to pass the $2 trillion fiscal package. The House will take it up on Friday, after which it will be sent to the President.

A mixed session in Asia

Equities are barely holding on to the stimulus-induced gains today and the tone remains mixed, even though virtually every central bank around the planet is looking to provide unlimited funding. It’s not the ideal scenario when policymakers are dropping billions in the market’s lap.

However, there are increasing signs that the credit panic in financial markets has passed for now; a less inverted VIX curve and lower implied FX volatility are providing the optics. At the same time, a Senate vote on the US CARES stimulus package is expected to be rubber-stamped on Thursday.

A case for risk neutrality over the short term?

But if there's ever been a case for risk neutrality over the short term, it's the current dynamic relationship between policy action and the impossible-to-forejudge economic knockdown that will be critical to determine if policy actions will be effective.

US jobless claims in focus

How the markets will survive the US initial claims going ballistic is probably on everyone's minds this morning.

Thursday's focus is US Initial Jobless Claims and a G20 leaders' teleconference chaired by Saudi Arabia. The problem is new jobless claims will measure the extent of US policy failure, and Congress' dilly-dallying will not help matters.

I'm curious to see whether oil prices fit in their realms of discussions or if they’ll stick to humanitarian concerns.

In G10 FX the USD remains mixed, although the USD liquidity panic demand seems to have calmed a bit over the past couple of sessions. But with the month/quarter-end and the end of the Japanese fiscal year looming, I expect USD flows to be in the driver's seat over the next couple of sessions, with intermittent bouts of speculative demand potentially re-emerging.

Oil markets received a lift from the US stimulus chatter but, for the most part, activity remains rudderless, awash in a sea of oil.

Al Arabiya reports that two rockets hit near the US embassy in Baghdad and put a small bid under oil, which quickly gave way to the market’s bearish running narrative.

Gold markets like USD liquidity and are getting plenty of it, but seems to be getting held back – possibly by oil prices and the lingering crisis dynamics as it’s too early to rule out further distressed sales near term.

The gold market is running in the other direction for EFPs now. Futures are blasting lower with spot unchanged. EFP is at 17 which is putting some downward pressure on the spot prices as the spread diminishes.

Charts of the Week: GER30 and USOIL set to resume downtrend + how sustainable is the Gold rally?

Oil prices remain on the downtrend. Gold's rally looks tentative. See what the charts are showing in this technical analysis.

Markets Outlook: A new week of data – and things can only get worse

With April data coming into view, further deterioration is likely to follow in Covid-19’s path of economic destruction. ion.