Home / Blog / Market Analysis / Hot Topic: What the Fed Might Do Next 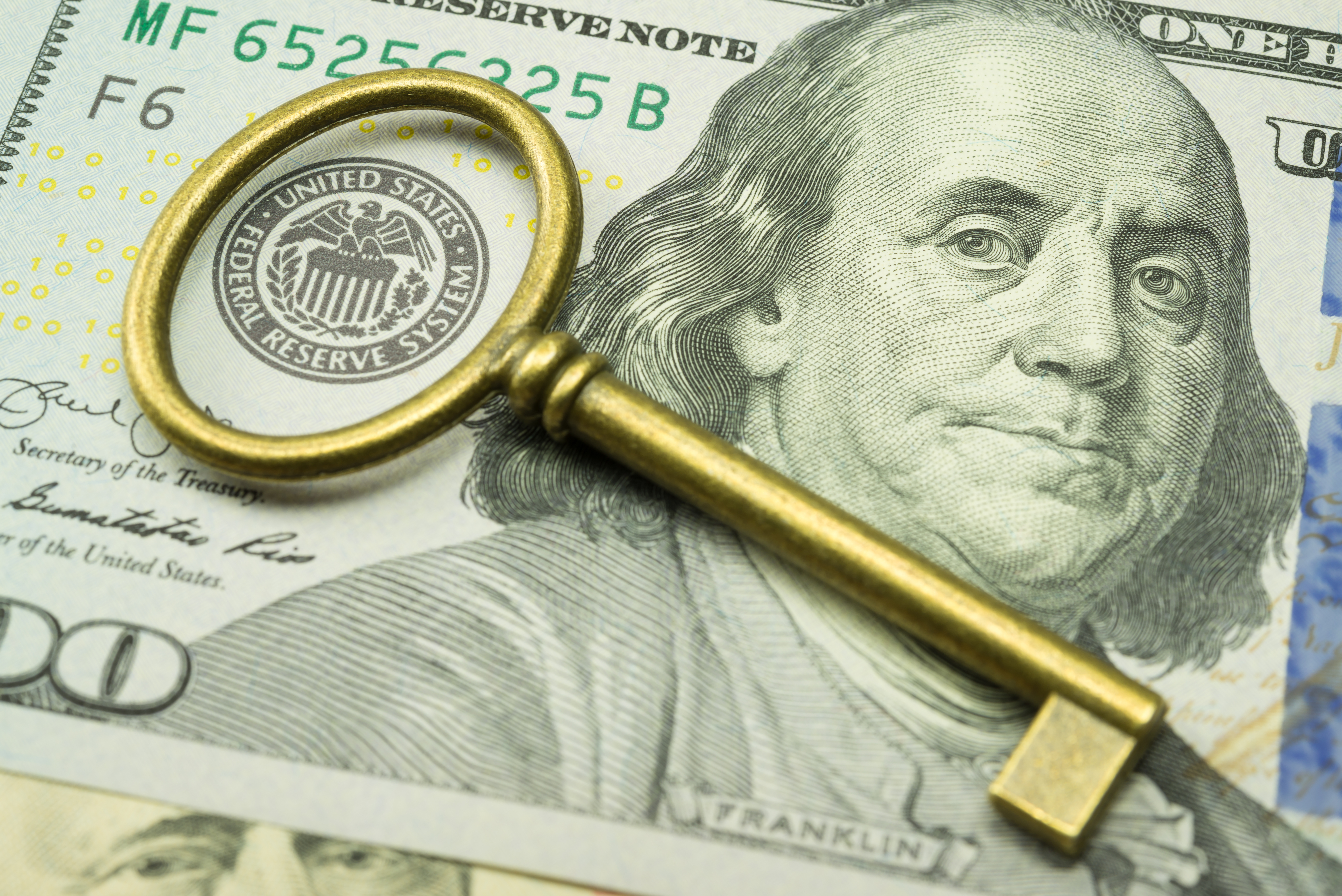 The US Federal Reserve has been in the spotlight of late, as its board attempts to walk the fine line of nurturing economic growth, without risking a significant spike in inflation. It may be easy to think that the Fed simply has responsibility for setting interest rates, but in form formal terms, the institution works under the so-called ‘dual mandate’ laid down by Congress. This requires it to “promote effectively the goals of maximum employment, stable prices and moderate long term interest rates”.

With concerns now building that the US economy is beginning to slow down, questions are being asked as to just what the Federal Reserve will do next as it looks to avoid the risk of recession. The necessary shifts in economic policy will have the potential to impact a range of different assets in the underlying market, so understanding what options are on the table certainly has some value.

An end to Quantitative Tightening?

As the US economy looked to fight of the malaise of the global credit crisis of more than a decade ago, as well as dropping interest rates, the Federal Reserve participated in a scheme whereby they bought up corporate and government debt in a scheme known as Quantitative Easin(QE)g. In October 2017, the Federal Reserve began to let some of these bonds mature without reinvesting the proceeds in a move known as Quantitative Tightening (QT). Because the Fed is no longer acting as a lender at such scale, this has the effect of making borrowing comparatively more expensive in the underlying market. Many believe the Fed will need to call time on QT later this year, reinvesting maturing bonds into more asset purchases and likely fuelling risk appetite as a result.

In a bid to further stimulate economic growth, the Federal Reserve may look to cut interest rates. The Chicago Mercantile Exchange has a very useful tool for showing where market expectations are for a rate cut, based on futures prices. This highlights how market sentiment has been changing over time and at the point of writing (4/4/19), the chance of a rate cut is rising. The CME’s calculator currently sees a 20% chance of a rate cut as soon as June 2019.

Change at the top?

Federal Reserve Chair Jerome Powell was Donald Trump’s own nomination for the role. Although the Fed is an independent institution, the President is able to make nominations, with the final decision being confirmed by the Senate. Relations between the two have however been strained at times, with President Trump at one point last year declaring he’s “not even a little bit happy” with how quickly the Federal Reserve was hiking interest rates. Although speculation of change at the top may be ebbing, the President has now nominated Stephen Moore, co-author of the book Trumponomics and a former Trump campaign adviser, to join the Fed’s board. Mr Moore has also been a vocal critic of the Federal Reserve’s approach to tightening monetary policy through 2018, suggesting that it was responsible for hampering economic growth. If the nomination is approved, that suggests there will be another dovish voice playing a key role at the Federal Reserve.

It might not quite have all the trappings of a well-written novel, but the Federal Reserve is responsible for a lot more than simply moving interest rates up and down. The key players also each have important responsibilities in how events play out – and most critically how that dual mandate of employment, inflation and interest rates play out.