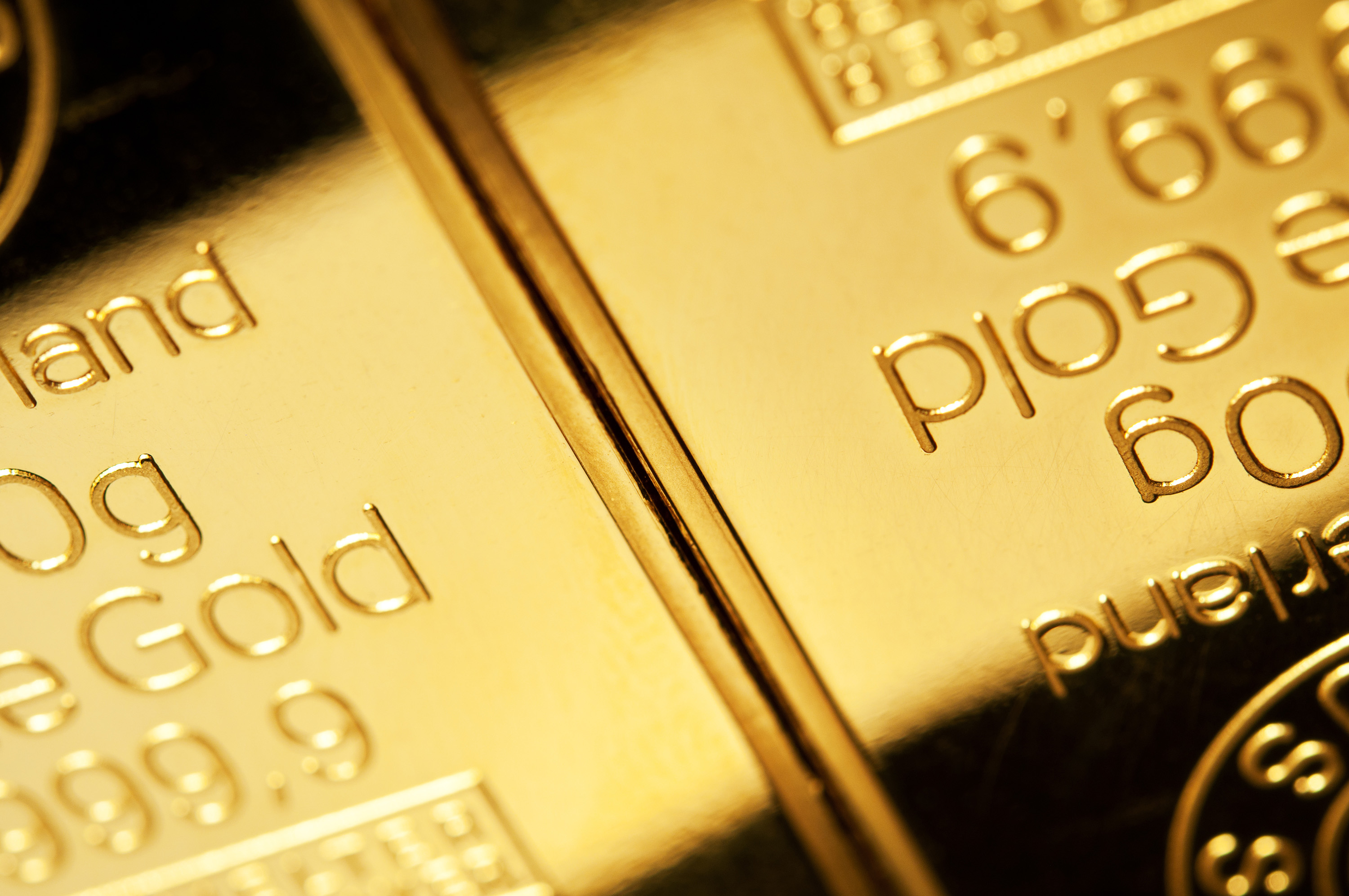 Over the near term, gold prices will be very much influenced by trade negotiations and US economic data, but since investors may have little fear of US interest rates moving higher in the wake of the latest FOMC messaging shift, gold price dips could be shallow while prices could be much more reactive to the weaker economic data.

This week, however, gold prices could be critiqued against the underlying movements of the S&P 500 as investors are within a breath of the fundamental 3075 level. But a move through the psychological and critical technical 3100 marks could set up for a near term bearish reversal in the gold trend as gold above $1500 and the S&P at 3100 can't possibly co-exist in the same market snapshot.

Gold's reaction to the FOMC meeting was to be expected. Gold prices gapped lower when the Federal Reserve Board (Fed) suggested a "pause" in their forward guidance then prices quickly reversed higher as Chia Powell basically took any notion of interest rate policy normalization off the table so long as inflation remains low. As such, gold prices were very much influenced by the rates markets, suggesting that UST 10-year yield to XAUUSD correlation is very much intact, which has been the key inverse asset association throughout 2019. Fortunately for gold investors, bond traders quickly viewed the Fed's "lower for longer "interest rate messaging as dovish, and both speculators and investors moved back into Bonds. But ultimately it was lower US bond yields that influenced a plethora of asset classes higher, including gold.

The softer dollar likely helped, but other than the fact gold is priced in the US dollars that correlation has been less telling this year. The significant catalyst for gold markets in 2019 has been lower global bond yields and the lower opportunity cost of owning gold.

The Fed signalled to the market is that the 'insurance' cuts are done, and the data will have to deteriorate further to trigger more significant easing.

Gold prices have held up remarkably well in the face of the S&P making new record highs, effervescent risk sentiment in the wake of the Fed rate cut and ongoing trade optimism in recent weeks. Also, Federal Reserve Vice Chairman Richard Clarida on Friday said he's "very happy" with the stance of monetary policy, suggesting the hurdle for more interest rate cuts is high, which could present a formidable headwind for Gold markets as a quorum of macro forecasters are now suggesting the Fed will be on indefinite pause. However, gold investors are likely emboldened by the Fed policy reaction function which has turned asymmetric for the foreseeable future – either interest rates remain on hold or are lowered further.

Far and few macro forecasters are putting on a brave face these days, given they universally expect more economic devastation from tariffs that have already been implemented and to some extent the lingering uncertainty around the trade talks in the absence of a meaningful phase 2 resolution, which could, of course, push the Fed to cut interest rates much more aggressively than current market pricing suggests and could be hugely gold supportive. However, over the near term, gold prices could be very rangy, or possibly skew lower, in the absence of a significant catalyst from weaker US economic data.

The robust October US employment report, which was accompanied by 95k in upward revisions to the prior two months, may weigh on gold prices early this week as traders push any remnants of near-term rate cut expectations further along the curve. A more resilient labour market should, in theory, augur well for sturdier consumer spending which remains at the heart of the US economic engine suggesting bond yields could stabilize or skew slightly higher.

This week, however, gold prices could be critiqued against the underlying movements against the S&P 500 as investors are within a breath of the critical 3075 level. But a move through the psychological and vital technical 3100 marks could set up for a near-term bearish reversal in the gold trend as gold above $1,500 and the S&P at 3100 can't possibly co-exist in the same market snapshot.

The commitment of Traders data has remained relatively unchanged

AxiTrader in the Gold news

“Gains (if the Fed cut rates this week) may be limited as trade tensions are not as tense as they were over the summer,” AxiTrader market strategist Stephen Innes said in a note.

“The high hopes for a rate cut at the upcoming FOMC meeting helped to light up the gold market,” AxiTrader market strategist Stephen Innes said in a note.

Gold ends below $1,500 as stocks rally ahead of this week’s Fed meeting (Marketwatch)

U.S.-China trade talks also remain in focus, with developments between Washington and Beijing suggesting that they may be nearing a so-called phase one deal, which could be detrimental for gold prices, Stephen Innes, Asia Pacific market strategist wrote in a report for AxiTrader. Gold found support earlier this year as worries around trade sparked sustained bouts of demand for traditional havens.