Home / Blog / Market Analysis / Gold Weekly: Is There Further to Run, or Should Investors Cut and Run?

Gold Weekly: Is There Further to Run, or Should Investors Cut and Run? 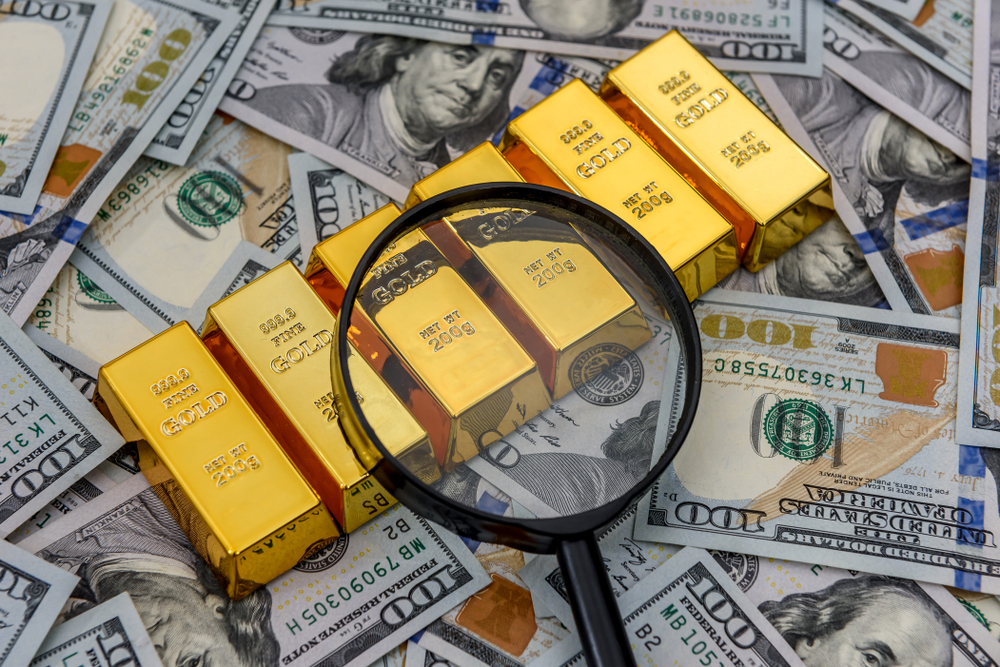 Today I’m digging into the reasons for gold's slide in the past month and exploring why, in 2020, investors may look back to prices in the low to mid-1400s as a missed opportunity.

Gold remained on its back foot, weighed down by persistent outflows in the paper market. The yellow metal set a fresh 13-week low last week in part driven by enduring trade talk optimism but also under the weight of long position liquidation, as the crowded trade mentality began to spook gold investors.

But gold prices managed to lift off the mat as US treasury yields slipped and markets retraced after President Trump threw some uncertainty into the trade talk ring when he hinted that he has not agreed to any tariff rollbacks. This is a key ingredient in the bullish narrative of market trade talk.

Gold may come under significant pressure if a credible and comprehensive trade deal is reached, especially one which leads to better growth outcomes and less policy stimulus than expected among global central banks. Ultimately it’s central banks pivoting to neutral, even hawkish, which is the critical downside risk to any bullish narrative. Shifting interest rates, particularly the US bond market, are the key for Gold prices

While gold remains an excellent defensive strategy against trade tensions resurfacing and intensifying, in the absence of a definitive shift lower in Fed policy, rallies above $1480 – which are needed to confirm a buying trend – might be hard to come by. And while the easing of financial conditions in the global monetary system is gold supportive, absent a Fed policy easing impulse that argument remains somewhat watered down.

Gold has undeniably lost some lustre in the past month, most obviously from the anticipation of a reconciliation between the US and China in trade negotiations. But there have been other elements unnerving gold's rise.

First, economic policy uncertainty has fallen as the Fed has unambiguously signaled that policy is on hold for the foreseeable future. Second, yield curve recession signposts have retreated considerably with the term premium in the critical UST 10-year yield adding 0.45% over the past six weeks with returns currently sitting at 1.84%. Rising US treasury yields has lessened investors' recessionary fear-mongering concerns.

However, gold may find support as the latest run of global economic data suggests the worldwide economy refuses to return to the trend, which hints toward global central banks maybe needing to cut further due to ailing economies – the direct casualty of a protracted US-Sino trade war. And given the potential for only a limited US-China deal (one that sees no tariff rollbacks) the current consolidation in gold may have some significant staying power in the absence of an all-encompassing trade deal. In addition, existing tariffs will need to be sustained as an enforcement mechanism, at least in part, to retain bargaining power in later, more contentious rounds of negotiations which will prove to be a constant reminder that we are little more than a Presidential tweet from another trade war escalation.

Some considerable long positioning has been squared up in the past two weeks, encouraging buyers back to the fold as the threat of a long position squeeze has significantly decreased.

Global interest rates are lower for the more extended tangent, which could support gold but not necessarily boost gold’s appeal. But, at a minimum, the fear of trade negotiation taking a U-turn – or even if a trade detente happed but without a significant tariff rollback – this still leaves investors on the edge of the trade war vortex and very much prone to President Trump’s tariff weaponizing risk. But arguably the key to more harmonious US-China relationships will be what happens beyond Phase One when the thorny narratives around Hong Kong and Huawei get tabled. So even if there is a state detente, US-China tensions could accelerate through several other channels that would keep geopolitical risk front and center.

In addition to constant back burner drivers, central bank purchases as developed economies near a move below the zero lower bound are expected to increase. So, as we move through 2020, investors may look back at the current price levels with significant yearning.

“Commodities such as gold and silver have a world market that transcends national borders, politics, religions, and race. A person may not like someone else’s religion, but he’ll accept his gold.” – Robert Kiyosaki