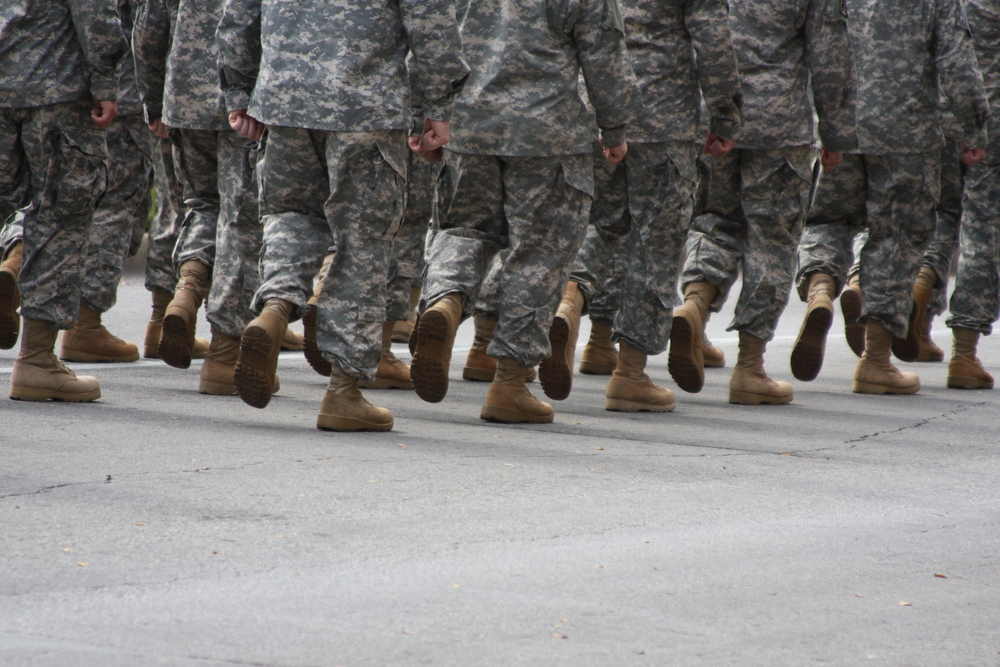 That's helped the USD even before we hear from Jerome Powell at Jackson Hole this evening.

The USD is in the ascendancy again this morning.

It cant be because of the data because while the EU flash PMI came in around expectations – though manufacturing in Germany was down and had to be counter balanced by services – the US flash PMI’s were lower than expectations in Manufacturing, Services, and composite terms.

Indeed the Citibank economic surprise index has fallen further for the US to -20.2 while the EU score has climbed back to -5.6.

So, it’s not the data. And Jens Weidmann’s comments about the ECB withdrawing stimulus are supportive of the Euro. But the EU govie 2year forward 2 year rate I highlighted yesterday is al ittle tiny bit lower which seems to map with the Euro’s move.

Equally though perhaps with the Fed doubling down that it will do what it needs to do and with US jobless claims again strong last night traders know US rates are rising well before anyone elses.   And for those who worry about the curve at 20 points of flatness between 2’s and 10’s I’ll counter with this chart from Jereon Blokland on Twitter. It’s also a recession indicator. And until we start to see a drift higher in jobless claims we probably don’t have to worry to much about the recession.

Looking at the Euro though, yesterday I suggested a pullback toward 1.1499. SO it could all just be a technical move.

On the day it’s Kiwi trade, Japanese inflation, and Singaporean industrial production in out time zone. And the LibSpill political mess of course here in Australia. Tonight it’s Fed chair Powell at Jackson Hole as well as German GDP and US Durable goods.

London Open: "Liquidity-on" again in Asia as the market embraces “the great disconnect" between price and economic reality

Forex markets climb the wall of worry; Civil unrest in the US seems to be doing little to dampen sentiment; Higher oil prices fantastically good for GBP.

"Risk on" remains in fashion, although it’s not entirely clear what’s prompting the ebullience; Gold struggles as equities continue to trade well.