Home / Blog / Market Analysis / Forex Today - USD mixed, Sterling gets a lift as May takes charge of Brexit, plus a little on the BoJ

Forex Today - USD mixed, Sterling gets a lift as May takes charge of Brexit, plus a little on the BoJ 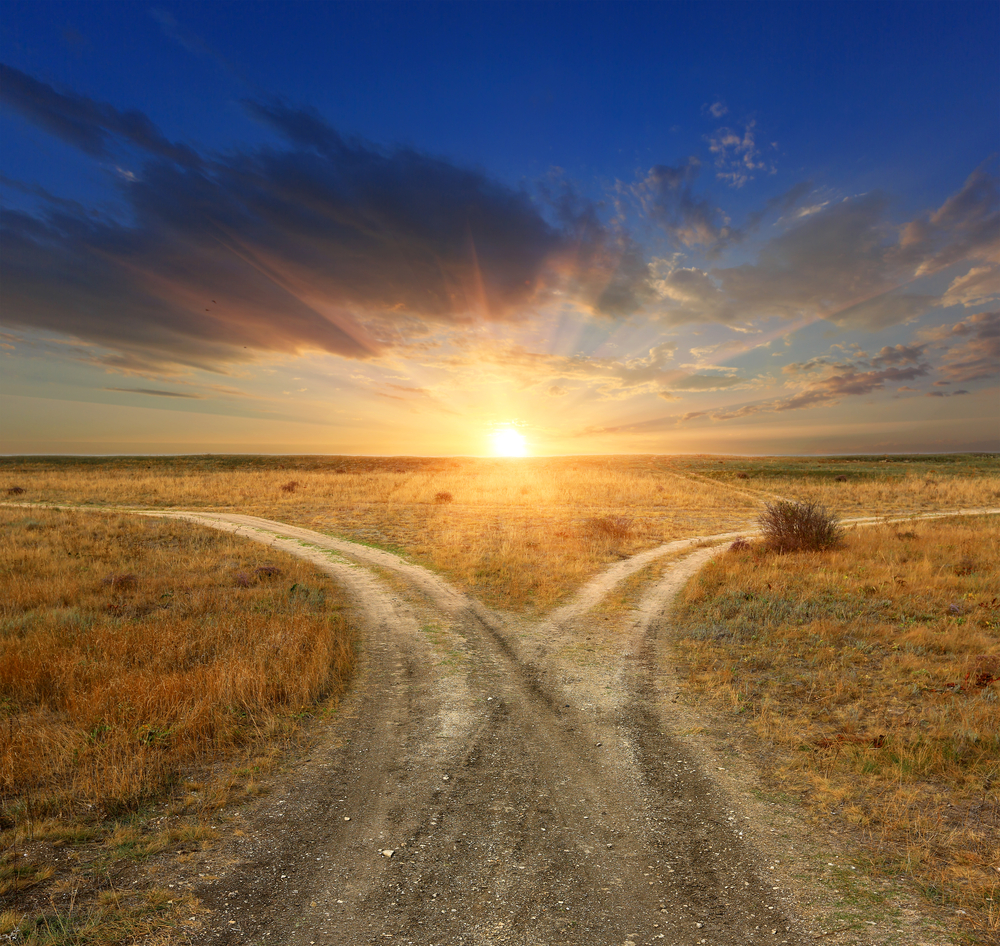 The USD is mixed. It’s lost a little ground against the Yen with USDJPY at 111.23 as it consolidates Monday’s move and traders bet where there is a little BoJ smoke there’s fire. The Euro is largely unchanged at 1.1680 after weaker flash PMI’s in Europe were offset by a marginal disappointment in the US. And of course the Pound continues to take all news about Brexit positively. It’s up 0.35% after Theresa May said she is taking charge of Brexit negotiations. Twitter reckons Mrs May also said the Brexit department is going to focus on preparations for Brexit no-deal and I've seen news that the UK will soon begin stock piling blood.

Yet GBPUSD is at 1.3145 maybe because EURGBP is still elevated so the USD moves and EUR response drage GBP around.

Of the commodity bloc the Aussie is the clear leader among the majors with a 0.53% gain to 0.7419 on the back of excitement about the China stimulus. In truth that just gets it back to where it was before the previous day's drop of half a percent. Today’s CPI result will be important for the Aussie. The Kiwi is up 0.22% at 0.6799 while the Canadian dollar lagged a little given oil and the Aussie's move – USDCAD is down just 0.14% at 1.3151.

When there is smoke there is fire.

That’s as obvious an axiom as ever their was one. But in this new world of social media, or fake news, and of headline chasing algos it's probably more easy to let off a smoke bomb to manipulate events as it is to light a fire. It’s one reason I’ve increased the time frame on my trades. But in the case of the BoJ and the chance of a move in the QQE program, there might actually be an underlying real economy reason for the potential change in policy prescription for Japan.

That is, Japanese wages are genuinely starting to grow at a level that should underpin the BoJ’s inflation target. This is something I talk to folks about all the time but not something I write about here very often. So it’s a big shout out to Sri Thiruvadanthai, the director of research at the Jerome Levy Forecasting Centre, for this tweet which shows the rise in wages and which prompted me to share here. If the BoJ is looking for the smoke with the fire then there it is. But it’s a smoulder potentially given we saw in yesterday’s flash Japan PMI that growth has slipped to the worst level in 18 months or so.

Via ForexLive, we are hearing this morning in the Japanese Press that the BoJ isn’t likely to tweak things till October. The key point though is that like the Fed and ECB the BoJ is nearing the end  of its massive stimulus program – or at least this latest iteration. That’s important for forex rates.

Elsewhere in forex the fact that Theresa May has taken control of the Brexit process and negotiations was seen as a boon for that process and the Pound.

But the fact there is now real planning going on for a no-deal Brexit is something that hasn’t resonated with Forex markets. I guess it is because to many of us no-deal is inconceivable given the potential impact on the UK economy short term. Or perhaps as the Independent calls for a fresh referendum, the bet is the UK won't vote leave twice.

I'm not sure, but I do wonder when the politics of the situation will knock Sterling lower. Not yet is the simple answer. For the moment the bulls still have it. Maybe another test of the down trend channel is in the offing first?

On the day the big event here in Australia for markets is the release of Q2 CPI. The Reuters poll says the market is expecting a 0.5% headline rate which will take the yoy rate to 2.2%. Similar quarterly expectations are held for the weighted median and trimmed mean measures which are expected to print 1.9% yoy. A big number would be a very big number for the Aussie and potentially rates markets. A miss shouldn’t change rates pricing but might undermine the Aussies overnight strength.

NZ trade is also out and tonight we get German Ifo business climate, conditions, and expectations. New home sales in the US may be of interest as well. That's an important indicator of underlying aggregate demand I reckon.