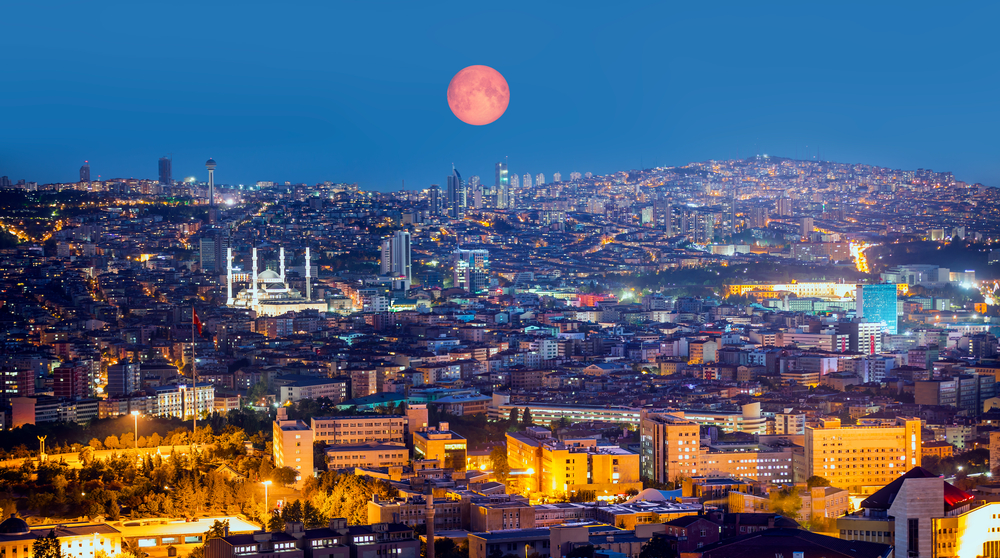 Beside the Brexit induced funk for the Pound – which fell 0.7% against the USD to 1.2873 and 0.8% against the Euro with EURGBP at 0.9023 – there have also been some big moves on Em currencies as Argentina grapples with its economy and currency, Turkish inflation is through the roof, and the general sense that the USD and Fed will continue to put pressure on EM countries continues.

We need to watch EM, there is still a big chance that the USD and Fed combined continue to place pressure on EM currencies. But the amount of pressure that gets applied in the immediate term is going to depend on the data flow over the next couple of weeks. That’s particularly the case because for the moment the US CESI score is in negative territory at -18.5. If it climbs back toward, into, positive territory that will reinforce the September and December hikes and thus put more pressure on other currencies – especially the heavily exposed EM ones.

And I have to say we probably need to watch that Italy-Germany bond spread too for the Euro’s outlook. As it stands at the moment the Euro has recently been tracking very tightly with the EUGov 2 year 2 year forward rate. So dat out of Europe this next couple of weeks – and months – is going to be important as well. Even though we know the ECB wants to taper a rate hike is still some time away and this is a good indication in real time of where the market thinks rates are headed. That the Euro is again mapping it tightly is testament still to the interest rate impact on forex, G10 in particular.

Looking at a couple of charts then – EURGBP has bounced nicely off support. This is an important trendline and while it holds the uptrend is intact. That said short term a break of 0.9035 is needed to push EURGBP back toward the highs. Brexit headlines and data flow will be important. Whether or not Mark Carney signs back on could be too.

And of course the other interesting chart right now – among many – is USDCAD and this downtrend. Can it break? Or will data and governor Poloz and his colleagues turn price back inside the downtrend. As you know I always respect lines and levels unless or until they break. But another thing to watch.

On the day South Korean GDP and inflation kicks us off before the Australian Q2 current account and government data to feed into tomorrow’s Q2 GDP. We also get the RBA decision and governor’s statement at 2.30 pm my time and then governor Lowe is speaking in Perth this evening.  Euro PPI, UK construction PMI, and then US ISM and Markit manufacturing PMI’s are released along with construction spending and the IBD/TIPP economic optimism index.