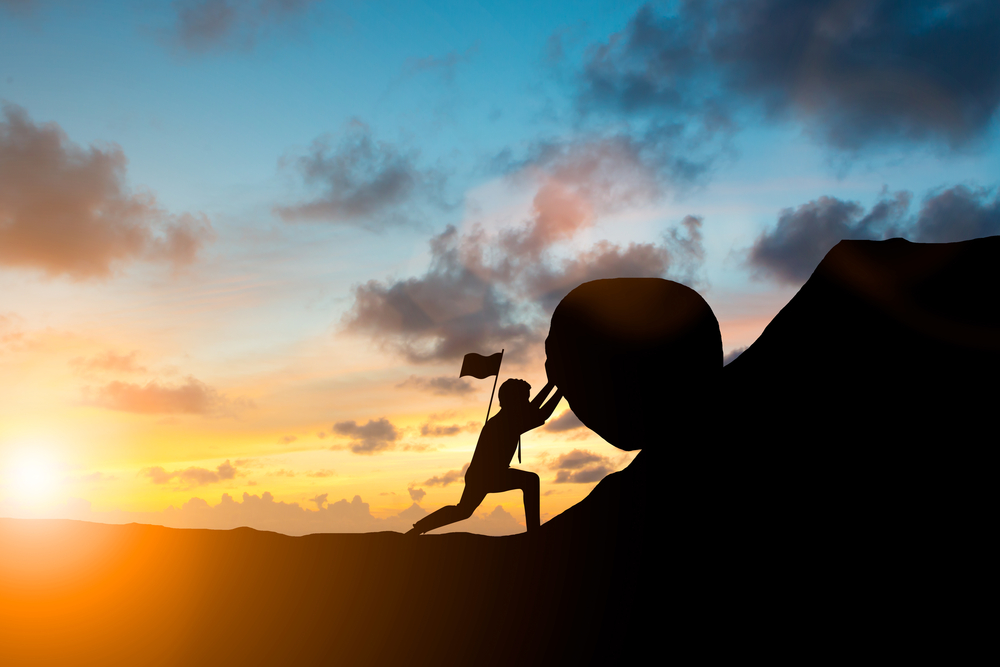 The ISM manufacturing PMI shot the absolute lights out overnight with a print of 61.3 which was the highest since 2004. Employment was stronger too, as was new orders. Prices were down from last month but better than expectations. So we have a recipe for the fed to stay the course so many folks believe it will deviate from.

The main currency game again, however, is EM markets. Argentina, despite a pledge of support from President Trump, saw the peso slide another 3% with USDARS at 38.90, The South African rand fell 3.3% after GDP growth was unexpectedly appaling and as the nation slipped into recession – USDZAR is at 15.32. The Colombian and Chilean pesos both lost around 1.3%, the Indian rupee is off half a percent, the Indonesian rupiah 0.8% lower, and the Mexican peso has lost 1.1% with USDMXN at 19.40. Can we say contagion yet – oh and the Turkish lira lost another 0.6% to 6.68 while the Iranian rial just keeps plumbing new lows.

Emerging market currencies are coming under intense pressure once again. That ISM PMI overnight, the general level of economic momentum in the US and what that means for the Fed and interest rates is driving investors away from EM. It’s getting to the “catch a falling knife” stage where investors rush to the exits and there is a clear and distinct absence of buyers.

Last night, for example, the Argentine central bank conducted at least two rounds of currency intervention according to reports. And it’s currency still got hosed. That president Trump gave support to Argentina but had no resonance – theoretically I wouldn’t expect it to – is just another sign that these countries are really kicking off on the contagion stakes. We are seeing record highs in India and other nations currencies, we are seeing real pressure being brought to bear on deficit nations, on those who have either sovereign of corporate debt denominated in USD’s and the idiosyncratic storms that have plagued many individual countries are at risk of morphing into a supercell storm the likes we haven’t seen since the late 1990’s.

We haven’t yet seen new lows in the MSCI EM USD index But it’s clear in this chart that there is still substantial downside. If EM capital flows, low rates, easy finance, are all part of the central bank bubble then heaven help them as QT continues and grows.

For the majors the USD strength also persisted. And if I overlay the Euro with that chart above there is a reasonably close directional correlation. That suggests strongly that forex in general is ery much at the whim of the Fed and the USD. We knew that. But if EM currencies continue to sell off it’s highly probable G10 won’t resist for too long. That suggests Euro back at 1.13/14 and likely lower.

For the moment, we are seeing the Aussie back down near 20 month lows, the CAD broke out yesterday, and the Kiwi is getting battered once more. This tells us that the currencies of the G10  that traders see as most exposed to global growth, to a market funk, to a fall in risk appetite and rise in risk aversion are starting to come under renewed pressure. That in turn is a sign of contagion. In many ways the best result this week would be a small rise in jobs and unemployment in the US back above 4% - it would relieve the pressure. We’ll see though.

Here’s the CAD chart I shared on Twitter yesterday.  It’s broken out and breaking higher.

On the day Australia’s Q2 GDP is the key event here at home with expectations of solid growth high. It’s also services and by extension composite PMI day around the globe. China will be important this morning, but so too Europe, Japan, Korea and EM economies. Retail sales in Europe are out tonight along with US and Canadian trade data before the big one with the release of the Bank of Canada’s interest rate decision. I’m expecting governor Poloz and his colleagues to keep rates at 1.5%.