Forex Today - The USD again rejected the top of the range, Kiwi and Sterling pressured 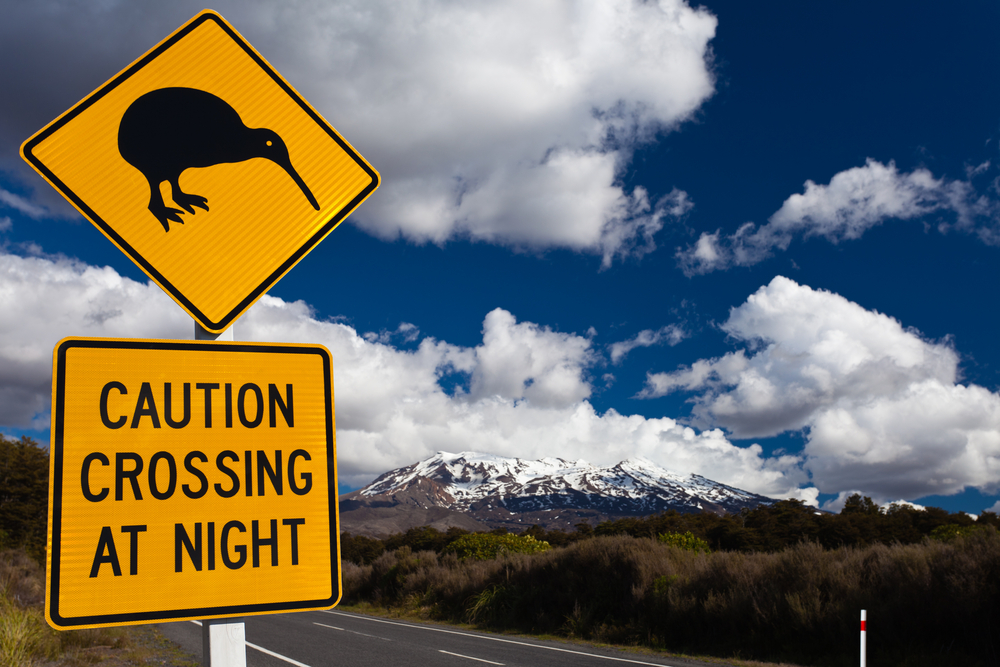 The drift in Sterling continues as traders worry that a hard Brexit is indeed on its way. At 1.2882 it’s getting closer to the bottom of the current downtrend channel and is at it’s lowest level in close to 12 months. The other big mover is the Kiwi this morning after the RBNZ held rates but signalled it expects rates to remain at 1.75% through 2019 and into 2020 – NZDUSD is off half a percent since 7am at 0.6708.

The Aussie initially went with the Kiwi but it’s recovered to 0.7430. I’ve just done a number of presentations over the past couple of days on the outlook for the economy, housing, and consumer and I’ve com to the conclusion the RBA won’t be raising rates in 2019 and 2020 either. The CAD is at 1.3019, and USDJPY is down at 110.95 after the “opinions” from the recent BoJ meeting reignited chat the BoJ wants to change rates.

The US dollar again stumbled at the last hurdle and couldn’t get the oomph to get up and through the range top in DXY terms.

Of course a big part of that lack of follow through is that the Euro around 1.1600 is back in the middle of the recent range. Throw in the Yen strength as well and that the DXY was even able to get near the range top is somewhat remarkable.

The key point though is that the range is still holding and how the PPI and CPI print and then how the DXY ends the week is going to be critical to whether we can see a close above 95.50/60 or DXY reverts back toward the middle to lower end of the box.

One thing worth noting, as we await some data confirmation or catalysts for the next move – or not as may be the case -  is that last night Richmond Fed president Thomas Barkin again reiterated the Fed needs to raise rates. “It is difficult to argue that lower than normal rates are appropriate when unemployment is low and inflation is effectively at the Fed’s target,” Barkin said.

The Kiwis have adjusted their outlook for the economy.

The RBNZ this morning left rates at 1.75% but downgraded its GDP outlook. The washup is that the bank has explicitly signalled rates are on hold for a very long time saying, We expect to keep the OCR at [1.75%] through 2019 and into 2020, longer than we projected in our May Statement. The direction of our next OCR move could be up or down”. A dovish hold if ever there was one.

That leaves NZDUSD back near the bottom of the recent range. 0.6850 has been a tough nit to crack and 0.6685/0.6700 should be likewise solid until the USD gets a bid again. But once that level breaks the next target becomes 0.6425.

And just on GBPUSD quickly. The downtrend remains intact, though the Pound did fight back from its lowest levels overnight. My target, the one I've discussed in my videos, is 1.2800 as a Fibo initially but on my weekly roundup the level Sterling looks to be shooting for is 1.2625.

We get machinery orders in Japan as well as Chinese PPI and CPI data. The ECB releases its economic bulletin, Canada releases housing data and then tonight besides jobless claims we get PPI data in the US.

Risk gets flummoxed by news of possible US travel ban on the CCP; Encouraging reports of a virus vaccine helps sentiment.