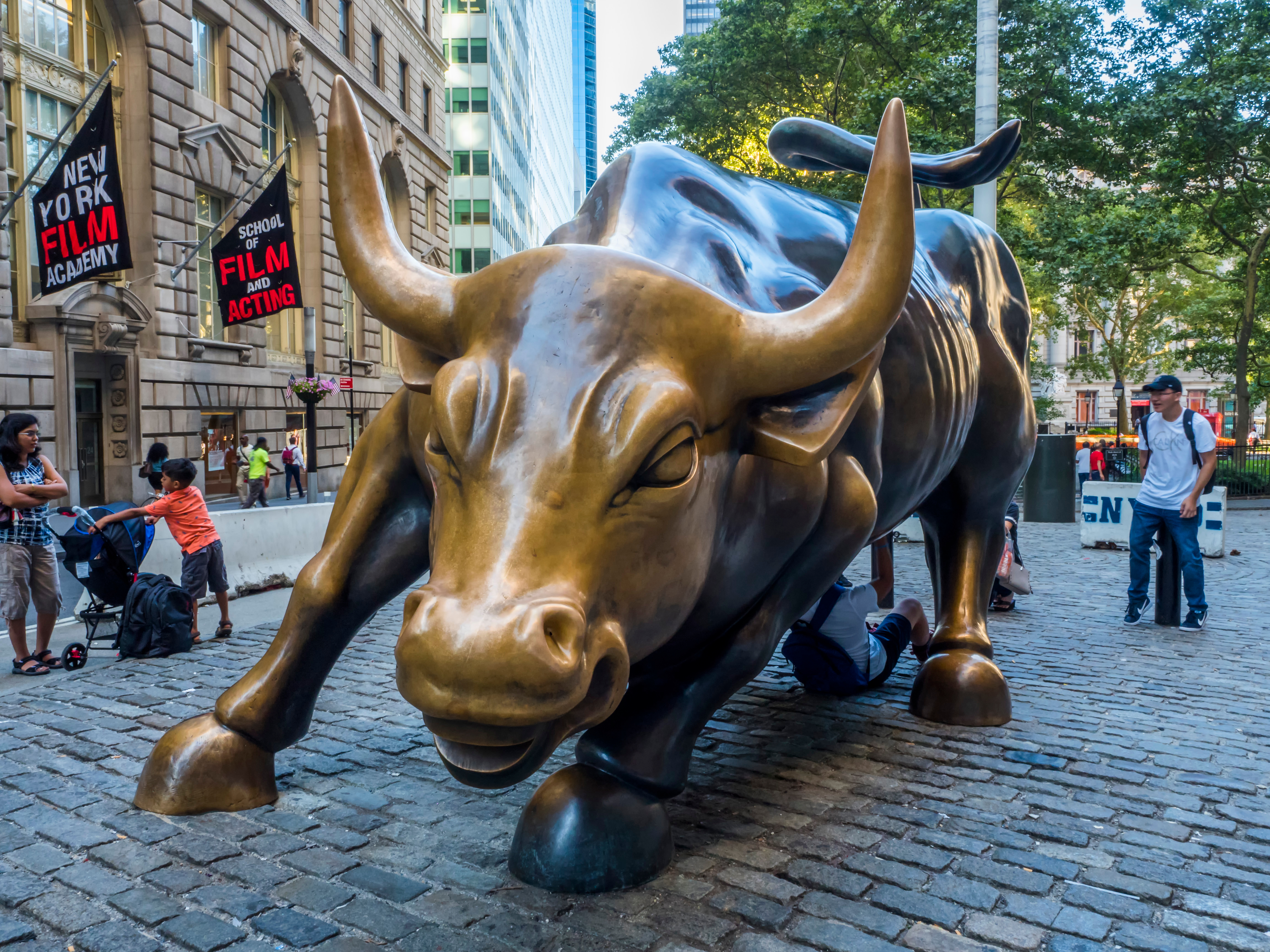 * Lack of relevant data releases led to a choppy trading session, with equity markets giving up some of the gains from Tuesday morning
* Traders remain focused on the trade talks between the US and China, and are awaiting updates on the progress
* German Industrial Production disappointed; IP declined 1.9 percent in November, while the market was expecting an increase of 0.3 percent
* Canadian trade figures showed a larger deficit than anticipated; 2,06bln CAD vs. 1,95bln CAD expected

The US Dollar regained some strength during the NY session. However, this was mostly driven by the weakness in other major currencies rather than bullish USD developments. The Euro came under pressure following another weak economic data release out of Germany, while the on-going Brexit drama continues to weigh on the British Pound. The debate ahead of the Parliament vote (Jan 15) will start on Thursday, and traders should expect a sharp increase in volatility.

AUD/USD and NZD/USD both traded in rather tight ranges on Tuesday. The light economic calendar means that the direction of the A$ and NZ$ are likely to be determined by the trade talks and general risk appetite in the market.

USD/CAD struggled however, despite the broad Dollar strength. Rising Oil prices are keeping the Canadian Dollar bid. The currency pair is now approaching a key support level at 1.3225 - which is the 50 % Fibo of the October - December rally. A clear break below that level could lead to greater selling pressure.

* No relevant economic data will be released during the upcoming APAC session
* The focus will be on the speech by US President Trump at 0200 GMT (1300 Sydney / 1000 Singapore). The main topic of his speech will likely be the US Government shutdown. However, he could use the opportunity to update the markets on the on-going trade talks in Beijing.
* The market is looking for positive signals. Should Trump indicate that the talks are going well, risk assets are likely to benefit, while the Japanese Yen and Swiss Franc could suffer.