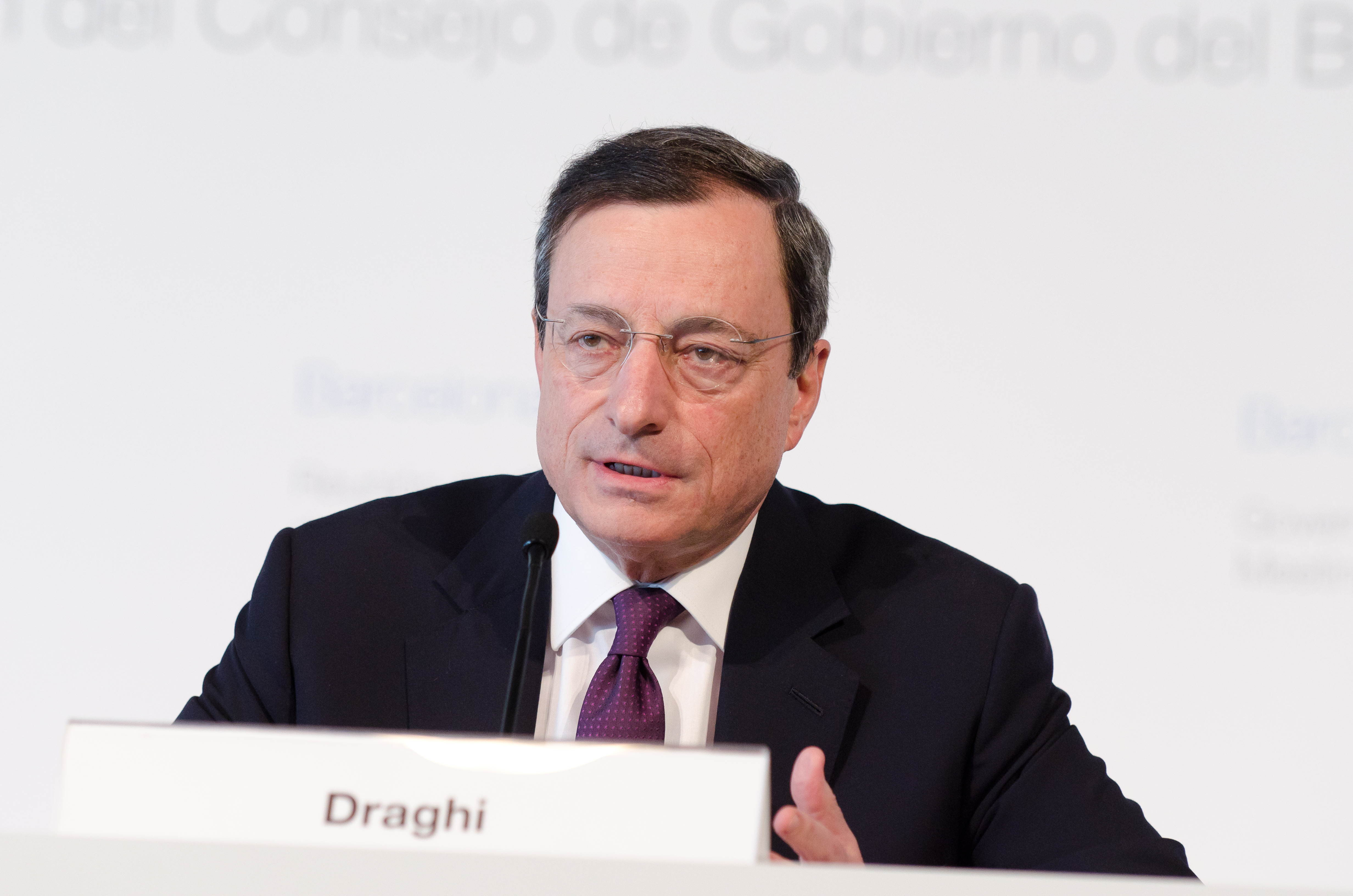 The USD caught a bid after both the durable goods print and Mario Draghi’s press conference where he reiterated the ECB is still on the same track it was last month and that market pricing fo the rate hike next year is about right.

It’s clear now that forex traders had a few bets that Mario Draghi would be a bit more hawkish overnight.

His comments on growth particular on the export slowdown were interesting and a little bearish. Via Reuters, “The moderation in growth ... depends essentially on the pullback from the unusually strong growth rates that we’ve seen in the last three-quarters last year, which were caused predominantly by an unusually strong export performance…And so now there is a pullback and the export performance is much less strong than it was before”. Not a lot of equivocation there. But he did also say that “uncertainty around the inflation outlook is receding” and said that for all the uncertainties on trade, the export slowdown and so on, “the information available since our last monetary policy meeting indicates that the euro area economy is proceeding along a solid and broad-based growth path”.

So QE taper to continue and rates will rise next year. And on that front Draghi said he has no problem with current market pricing noting, “As far as pure (market) expectations are concerned, they are very well aligned with the anticipation of the Governing Council”.

But it seems that even though the Euro, and others, fell during his press conference it was the release of US data which was the primary culprit in driving the USD higher. What’s interesting about that is despite the positive reaction of traders last night the Atlanta Fed still downgraded its forecast for GDP growth in a material way - from 4.5% to 3.8%. That’s back where they had it a few weeks back. But it’s also a number that is low enough to spook USD bulls. President Trump is reported to have said again last night Q2 GDP will be a strong print and my sense is that the market is anchored on the rumour that floated earlier this week that he was telling his mates the print would be 4.8%. There is room for disappointment I think in this outcome tonight.

Which brings me to the Euro chart. Please note I’m using Euro as the bellwether because almost everything is highly correlated to it right now. And what we saw yesterday for Euro, GBP, and NZD in particular, was the rejection of trendline resistance in this little wedgey pennant EURUSD has formed inside the overall sideways 1.15-1.1850 range. Levels to watch are 1.1740/60 and 1.1590.

On the day today we get the release of PPI in Australia, Tokyo inflation. Chinese industrial profits, German import prices, and of course the big one tonight is the release of US Q2 GDP. Worth noting the Atlanta Fed downgraded the expectation to 3.8% from 4.5% previously after last night’s durable goods, inventories, and trade data.