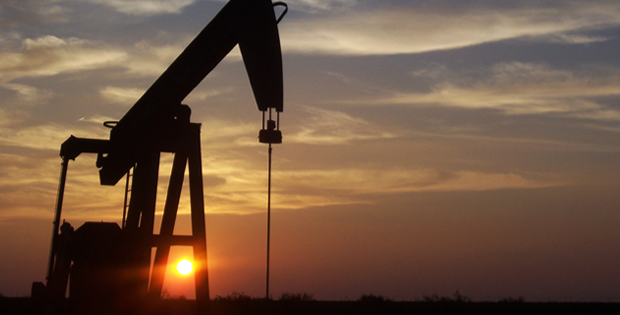 Welcome to Crude Oil Today, my brief look at what's happening in oil markets and what it might mean for prices.

As ever, feedback welcome

Brent and WTI's consolidation continued Friday with the weaker US dollar making the bulls case a little easier than would otherwise have transpired. So we saw the closing out CLc1 rise $1 while the new front contract was more circumspect and is at $68.27 this morning. Brent was higher too and is at $73.18 - both a re a little higher again this morning in Asia as the USD weakens still.

The oil market remains in a short-term state of flux.

I say that because after prices fell to reflect the renewed Saudi pumping to satisfy President Trump and India's demand for improved prices for consumers the hits to the medium and longer term demand profile keep coming.

In the short to medium term the impact of the trade war and the recognition that President Trump and his administration are serious about going to the mat on this issue is finally starting to register in the consciousness of traders and investors in oil and other financial markets.

That means we are seeing downgrades, in some cases material, to the outlook for global growth and as a consequence the demand for oil.

Indeed in a joint article I saw in Britain's Independent Bloomberg's Javier Blas wrote that:

"The kingdom’s crude oil output surged the most in three years last month, as the US president demanded his ally’s help in cooling petrol prices and filling in the supply gap that will be created by his sanctions on Iran.

However, the Saudis are struggling to sell as much extra oil as they’d hoped and are privately fretting that they may have opened the taps too quickly, according to people briefed by Riyadh in the last few days."

That's a downward pressure on prices while Iran is still pumping oil. One that is presently mitigated by the weaker USD but one that is unlikely to hold once the US data flow and Fed's resistance to President Trump's disquiet about rate hikes becomes evident once more.

Longer term the switch away from petro-based plastics is continuing as well with the FT reporting Friday that "Lego builds green credentials with switch from oil based plastics". As Jamie Webster tweeted on the weekend, "Expectations of petchem demand growth for oil may need to be re-examined".

Immediately though the focus is likely to remain on the US dollar and on an interestingly aggressive but also conciliatory speech from the Iranian President Hassan Rouhani who while saying the US should not start a war with Iran also said that Iran was ready to be friends with the USA.

"Do not play with the lion’s tail, it will bring regret" Rouhani said.

So this morning we have Brent and WTI stalled a little on the dailies. On the weeklies, WTI is still in an uptrend within an uptrend. But if last week's low gives way I'd bee looking for $61.50/$62.

When I look at Brent on the weeklies the outlook is more obviously bearish given the chart set up. As a result I retain a bias for the mid $66 region. Here's the chart.

We’ll all still be eyeing China, it’ markets, and the Yuan fix and subsequent moves. But other than that it’s quiet with the Chicago Fed National Activity index and existing home sales in the US the highlights.

London Open: "Liquidity-on" again in Asia as the market embraces “the great disconnect" between price and economic reality

Forex markets climb the wall of worry; Civil unrest in the US seems to be doing little to dampen sentiment; Higher oil prices fantastically good for GBP.

"Risk on" remains in fashion, although it’s not entirely clear what’s prompting the ebullience; Gold struggles as equities continue to trade well.