China GDP Beats Expectations but Can It Continue? 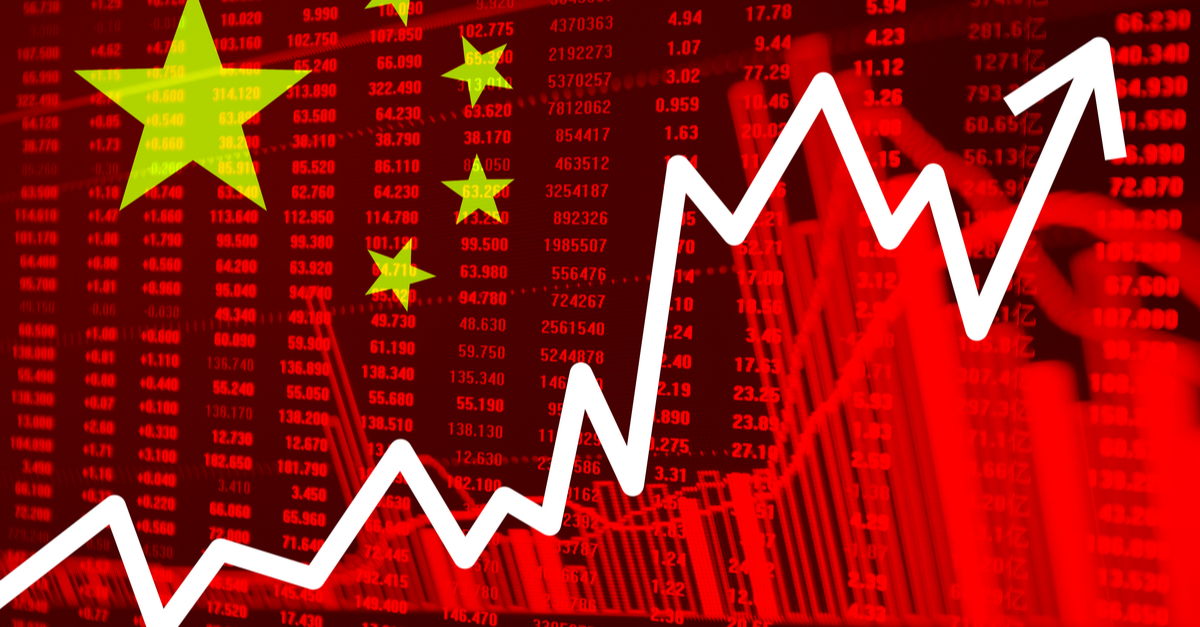 The world’s second-largest economy, China, has grown faster than analysts had expected. Growth figures showed the economy expanded at 6.4% in the first quarter from a year earlier, relative to expectations of 6.3% growth.

China’s round of growth policies, tax cuts and supportive monetary policy appear to be benefiting the Chinese economy. But more importantly, many consider the Chinese GDP figures as an important bellwether for the global economy as a whole.

Given the muted response to current Wall Street earnings releases combined with the dovish theme of central banks around the world, this could help paint a more positive trajectory for economic growth going forward.

China has been in an ongoing trade war with the US since 2017, with the US imposing $250 billion worth of tariffs on China. Both President Trump and Chinese President Xi Jinping have been unwilling to back down, with Xi imposing $110 billion in tariffs applied exclusively to the US.

So, for now, it appears the world is buying more Chinese goods, and Chinese factories have been turned up a notch.

But some analysts are doubtful that the growth rate isn’t in line with confidence levels among Chinese business leaders. Instead, they are pointing towards the unprecedented stimulus measures put in place, pumping hundreds of billions of dollars into the economy.

Key technical levels to watch on the China A50

The China A50 previously hit current levels back on the 26th of February 2018 and the 22nd of November 2017. Both times it acted as a solid resistance level.

Interesting to note when global economic conditions were at the peak in early 2018, the ChinaA50 broke through the resistance and hit new highs. 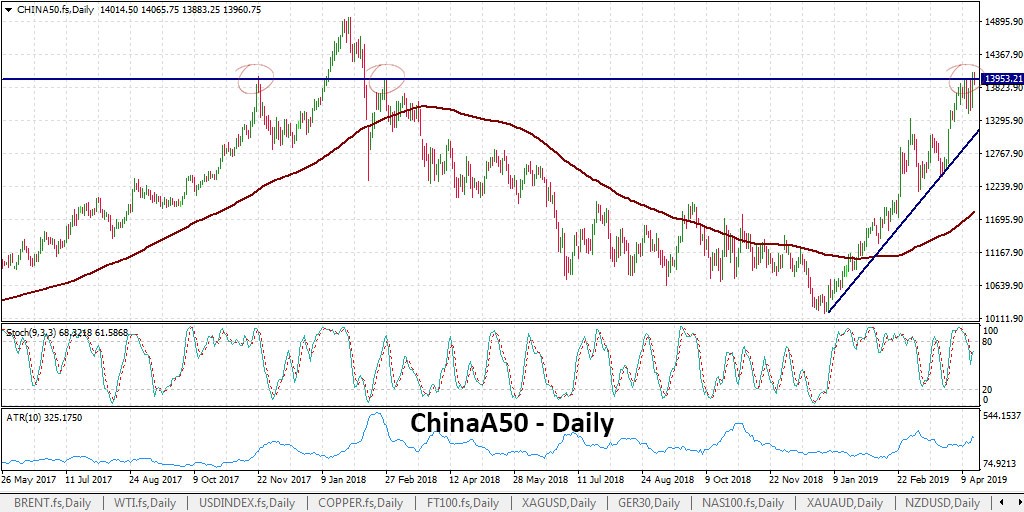 You will notice how far from the base trendline from the January 2019 lows, the current market is pushing.

The price action has been hugging the upper Bollinger band for much of 2019. 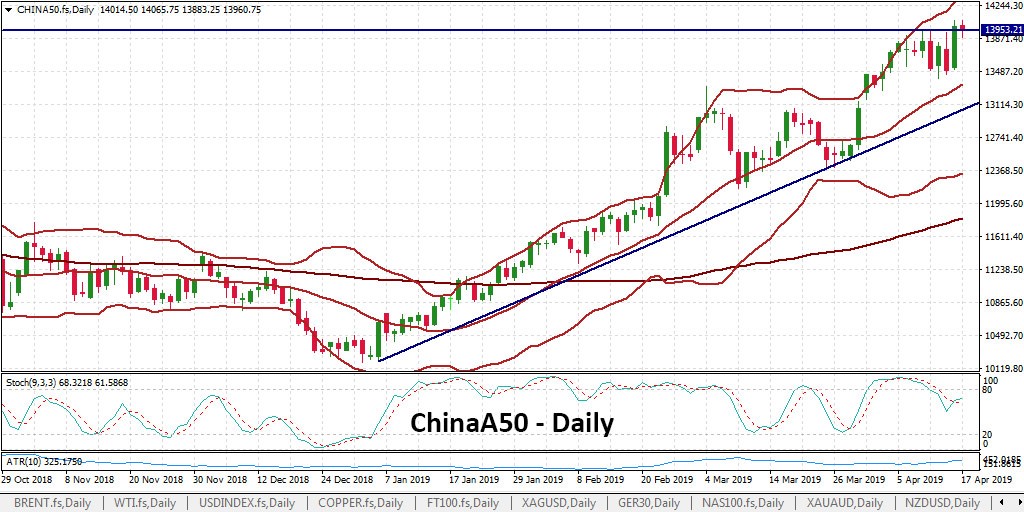 The Bollinger bands act like a rubber band in that the further you pull it back, the greater the 'snapback'.

The recent trend has been so strong that at no time has it threatened to go near the lower Bollinger band levels.

Traders can see bearish divergence creeping in at current levels on the daily chart, but one cannot deny the strength of this current trend.

As you can see on the ChinaA50 5-minute chart below, the market reacted positively once the China GDP figures were released but then sold off 182points in the following hour of trading.

From the intraday lows, the market snapped back abruptly and has since settled around the 13960 level. 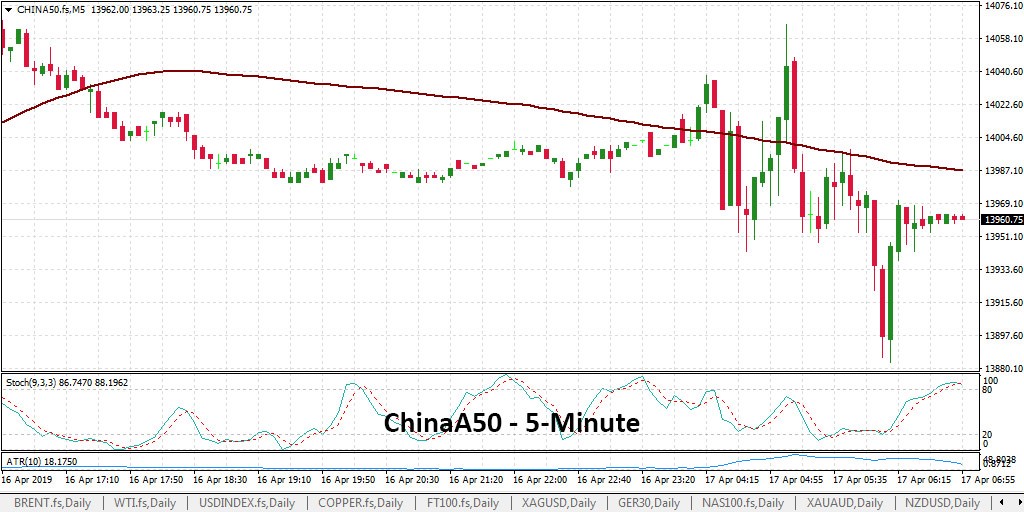