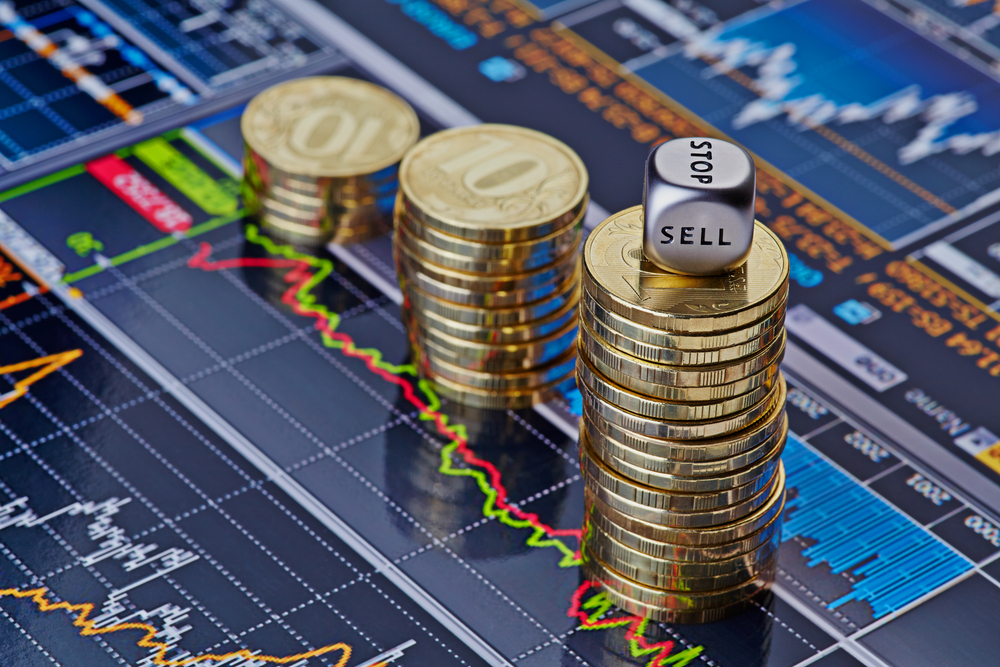 USDCAD broke above the key trendline from the Summer 2019 high, and it appears that CAD bears have gained the upper hand again. Strong economic data out of the US are keeping the Dollar bid, while the Canadian Dollar is suffering from declining Oil prices. The Daily RSI has only recently entered overbought territory, and momentum remains strong overall, suggesting the currency pair might have a run towards the Apr´ 19 high at 1.3565 in the near-term.

Meanwhile, pressure on the British Pound is intensifying. GBPUSD recently broke below the rising trendline from the November low, and the next major support level is seen at the 200 DMA around 1.2690.

XAUUSD has been consolidating following the sharp rally that started in December ´19. Despite the recent pullback, Gold bulls remain in control and the overall uptrend intact. Traders are now looking for a breakout above the upper triangle trendline to signal a continuation of the rally. Resistance would then be seen at $1600, followed by $1611 (January high).

GER30 failed to reach the all-time high from last month, but the index could find support around the 61.8 % Fibo of the January decline, which lies around 13.350 points. Should that level not hold, there could be further momentum selling, pushing the index back towards the major support area between 13.150 and 13.200 points.