Charts of the Week: The Two Safe Havens Benefiting From Trade War Fears 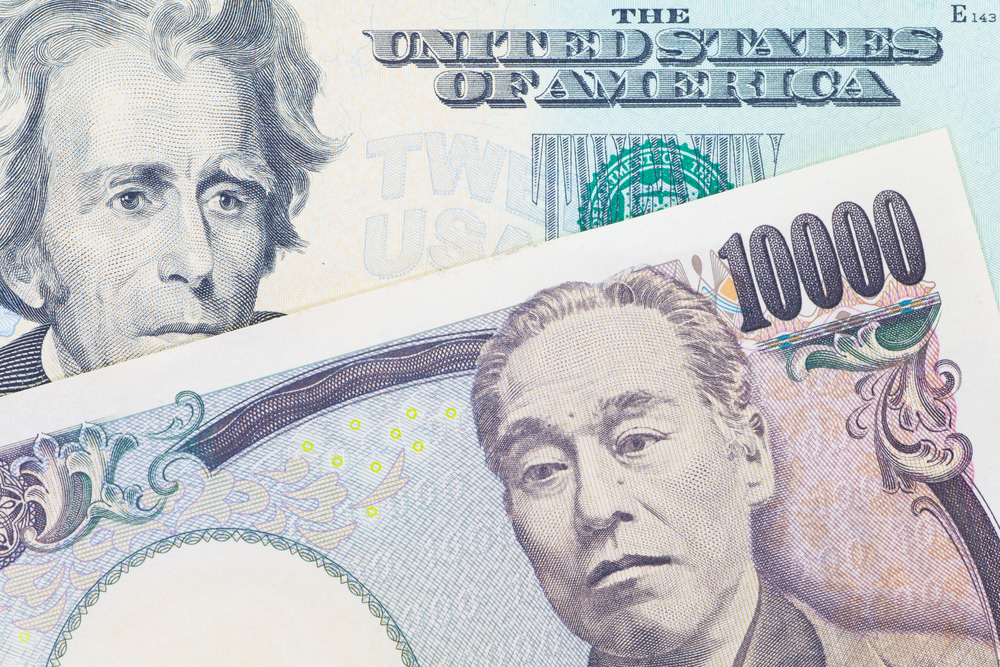 The US Dollar has found itself under pressure in recent weeks, as speculations about further rate cuts in the US are increasing and the on-going trade war with China is weighing on sentiment. The comments from President Trump - who sees the Greenback as overvalued - are not helping either.

Given the pessimistic mood in global markets at the moment, the main beneficiaries from the Dollar weakness are the classic safe havens - CHF and JPY.

USDCHF is testing the major 0.97 support level at the moment, and a break below that level could pave the way for an extension of the downtrend. The next significant level of support would then lie at 0.9540.

Meanwhile, USDJPY fell below 106.75 support and is slowly moving towards the 105 figure. Traders should keep an eye on the 104.00/20 support area, where demand may pick up again. However, the currency pair remains in a solid downtrend, and with the current market sentiment, there might be further room to the downside. The weekly RSI shows that USDJPY is not yet in oversold territory.

USOIL bulls are hopeful after the recent bounce off $55.80 support, and the positive RSI divergence on the Daily chart. However, they would need to clear the $60 resistance level to gain the upper hand again. Above that level, keep an eye on the 21 DMA near $62.50 and the 200 DMA close to $64.70.