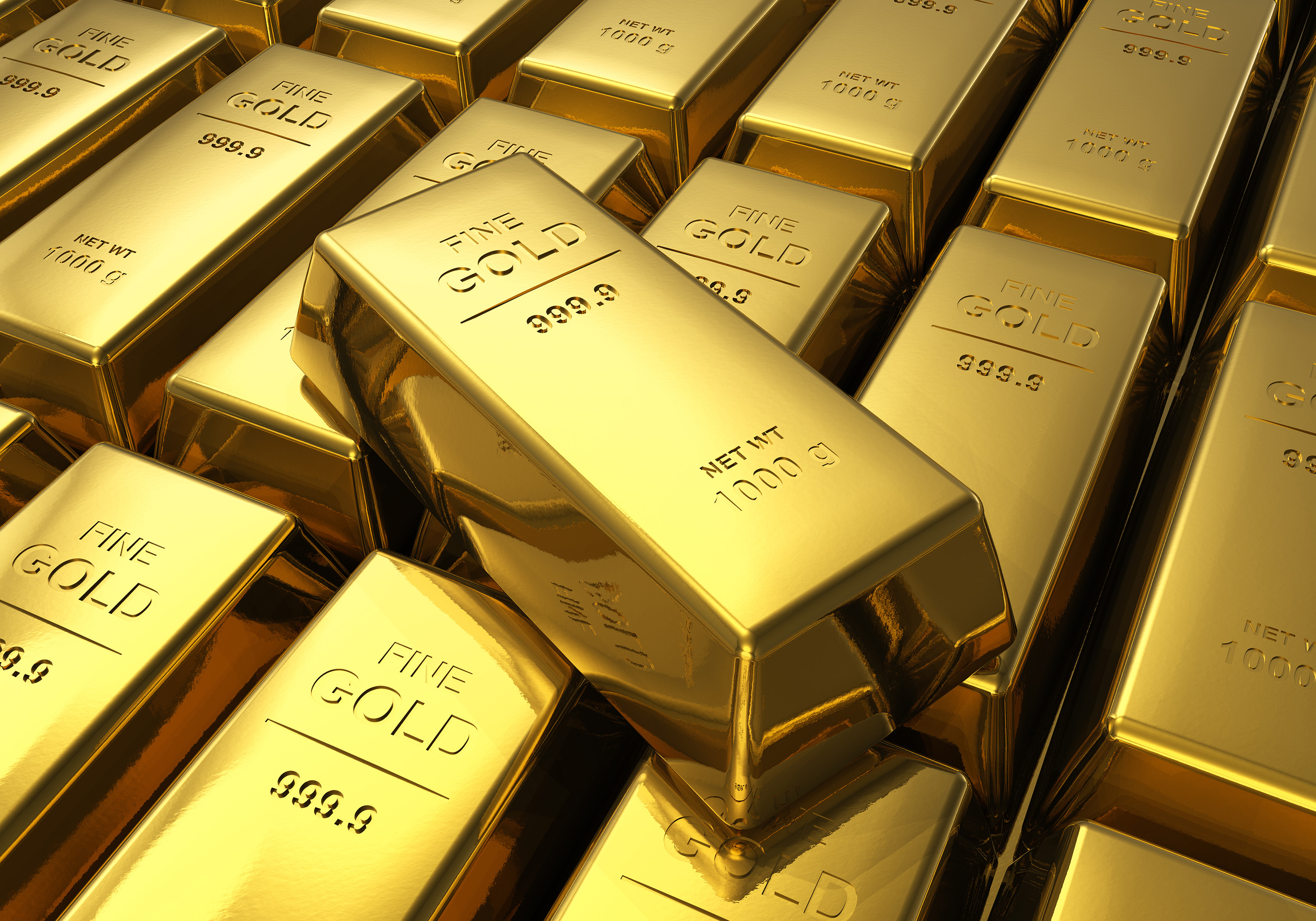 Gold has been struggling in recent weeks, despite the broad risk aversion in global markets. The strong US Dollar prevented a rally above $1300, and the recovery seems increasingly fragile. Gold bulls are now closely watching the $1265 support level. A clear break below that level could potentially trigger further position covering. Next support is then seen at the 200 DMA - currently close to $1259.

USOIL managed to find some support ahead of $57, and geopolitical tensions have prevented further losses. However, OPEC may extend output cuts at its next meeting in June and concerns about a trade war between the United States and China are increasing. The broad uptrend remains intact, but Oil bulls would need a break back above the 200 DMA at $60 to regain the upper hand.

Volatility in the major FX pairs has been subdued in recent weeks, but the British Pound might prove to be the exception. Uncertainty around Brexit may trigger erratic price movements. According to the futures positioning data from the CFTC, even large speculators prefer to stay on the sidelines. Looking at the charts, the daily RSI is signaling slightly oversold conditions, but still far from extreme levels. Traders will be looking at the 1.26 level for key support, while heavy resistance is seen at 1.2860.