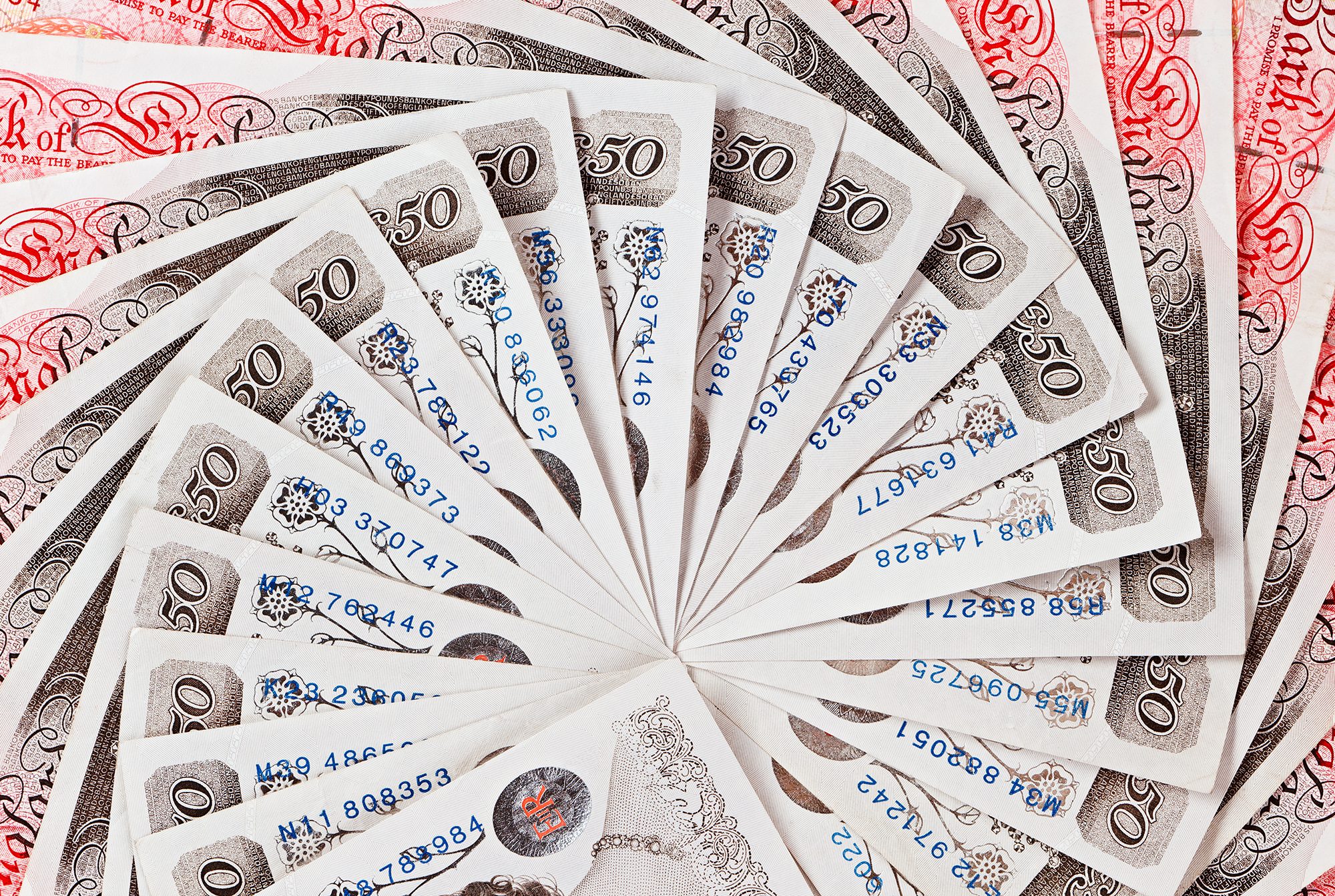 The Pound has been under increased pressure since the beginning of the new trading week amid on-going concerns about Brexit and broad USD strength. GBP/USD broke below the 200 DMA, and a daily close below this line could make GBP bulls nervous. Furthermore, the latest positioning data from the CFTC suggests that many speculators are standing on the sidelines, which may indicate that “short GBP” is currently far from being a crowded trade. From a technical perspective, the next big area of support lies between 1.2770 and 1.2790 - which is also where the 61.8 % Fibo of the 2019 rally lies.

Following its impressive rally, many traders are keeping a close eye on the Oil price. While the RSI on the Daily chart shows slightly overbought conditions, the commodity is not showing any signs of weakness and momentum remains strong. The next bull target lies at 68.80, which is the 76.8 % Fibo of the September-December 2018 decline. The oil rally received a significant boost by the US government´s recent attempt to stop all nations from buying Iranian oil.

Volatility in EUR/CHF has spiked in recent days, and the currency pair broke out of its 1.12-1.14 range. It also cleared major resistance in form of the falling trendline from the Summer 2018 high. The next major hurdle lies at 1.15. The Swiss Franc has become less attractive to speculators following an improvement in risk appetite and a signal by the SNB that rates will likely remain negative in the medium-term.

Carry traders are keeping an eye on AUD/CHF - which is currently testing a major area of resistance between 0.7250 and 0.7280.