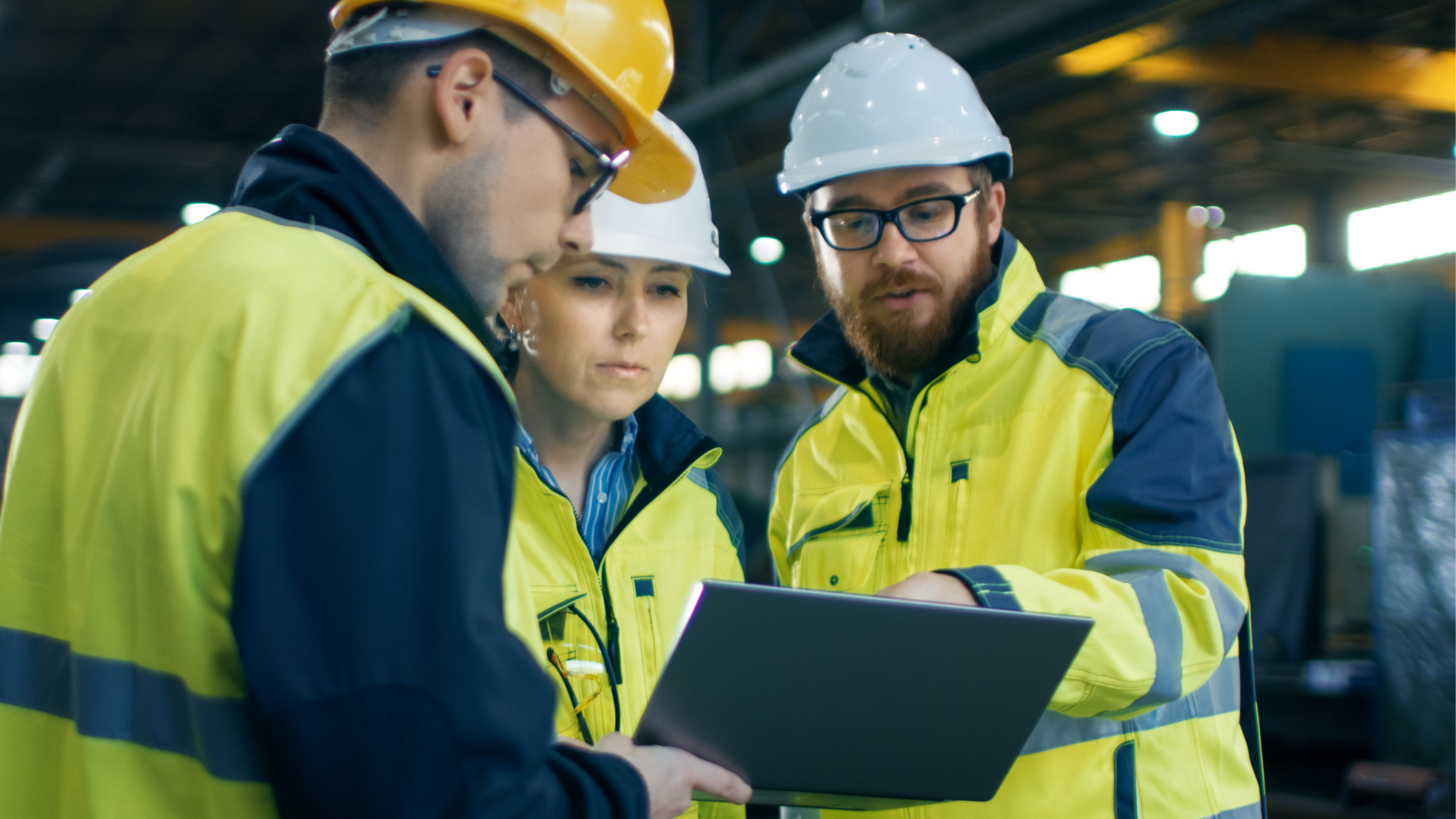 The Australian unemployment rate has notched up to 5.2% in April versus an expectation of 5.0%.

The headline unemployment number has not inspired confidence among Aussie dollar traders, pushing our currency pair as much as 30 pips lower on the print.

Following the RBA’s decision to keep interest rates steady in May, many analysts are keeping a close eye on unemployment as one measure the central bank will use to justify a rate cut.

A quick look around Twitter shows the conversation is very much focused on the RBA.

But it would be fair to say quite some analysts are still divided as to whether today’s unemployment rate print is a good enough reason for the RBA to lower rates.

Peter Ryan suggests the money markets are putting a rate cut for June at 60 per cent.

When you break it down state by state, New South Wales unemployment rose from 4.3% to 4.5%, and Victoria saw their rate rise from 4.6% to 4.9%. While the sunshine state (Queensland) was the only state to see a fall, hitting 5.9% from 6.1% previously.

What is interesting is the participation rate increased from 65.7 to 65.8 per cent. This highlights the number of people looking for a job, which his now the highest on record.

Key technical levels to watch on the Australian dollar

The Australian dollar was already under pressure leading up to today’s unemployment data release.

As you can see, the AUDUSD pair had broken a key support level following the increase in US$200bn in tariffs towards China last Friday.

Following that, the trade war tweets from US President Trump have been coming thick and fast. US indices have managed to rebound from their horror trading session on Monday, but the Aussie dollar has not been able to catch a bid.

As you can see on the chart below, the initial reaction to the rise in unemployment saw the AUDUSD pair fall around 30 pips immediately.

But it has since recovered half of those losses and is looking to close the gap on the 5-minute chart.

Did you know you can trade the Australian dollar through AxiTrader? Opening an account is easy and takes just a few minutes. Click here to open an account.