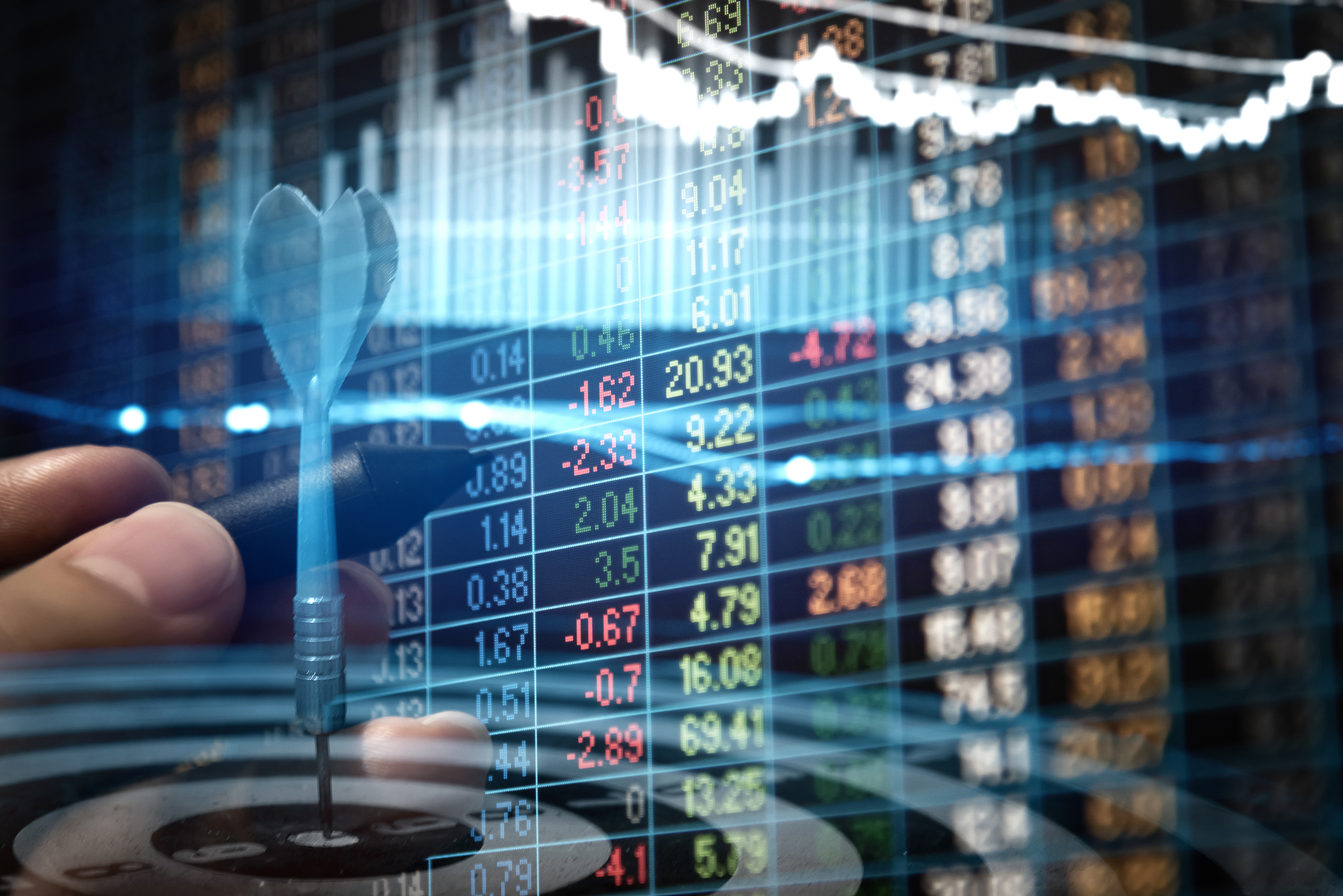 Fundamental Analysis is the process of examining the economic, social and political factors that might affect the price and performance of a financial asset.

Fundamental Analysis in the Forex markets involves the analysis of these three forces in the form of economic events (such as an election or change in legislation), geopolitical events (like the building of a border wall or the way drought affects a population) and social factors (such as demands by a workers union). All three factors play a crucial role in the performance of a country’s currency in comparison to its peers.

There’s a huge number of factors that affect the performance of individual currencies and affect the strength or weakness of a country’s currency against another. Some of the major fundamental factors include:

How to perform fundamental analysis

The first step to performing Fundamental Analysis is to choose the currency pair you want to analyze. Most of the fundamental data you’ll need is provided by government agencies and, in most cases, you can access it easily online or be prepared for it by using economic calendars. Some of the key fundamental data commonly referred to by traders includes trade balance data, GDP data and employment data.

1. Is the country’s economy growing?

2. How high are the Central Bank interest rates?

Depending on whether a country is classified as a developed or developing country, Central Bank interest rates will generally differ. For example, since the 2008 global economic recession most developed countries have had very low interest rates, while developing countries have largely maintained quite high interest rate levels. Interest rates levels are usually an indicator of the Central Bank’s confidence in a country’s economy. If rates have been rising, the economy is supposed to be doing well. If they’re declining, the opposite is true.

A country’s inflation level, is a strong indicator of its citizens buying power, which reflects whether their economic position is considered strong or weak. Citizens with high purchasing power are usually doing better than citizens with low purchasing power. A good measure of inflation is the Consumer Price Index (CPI) data.

4. Is the country politically stable?

5. What is the country’s employment situation?

Applying fundamental analysis to your trading

When getting started applying Fundamental Analysis to your daily trading activities, one approach is to focus on assessing the economic releases planned for a given week. You can then begin to identify the releases that are likely to have a significant impact on a particular currency pair. An easy way to isolate such events is to use an economic calendar to see whether they have been classified as high impact releases.

You can use this information to plan your trades in line with the calendar and your expectations for whether the data meets analysts’ estimates. By analysing historical data you can begin to understand and predict a currency’s possible reaction to the economic releases, based on past performance. However, it’s worth remembering that your predictions may not be correct as the markets can move in any direction, so you should expect and plan for it in your trading strategy, which can be implemented through good practise risk-management.

You should also expect geopolitical events to affect currency pairs, but these are often difficult to anticipate and are best handled through proper risk management.

Fundamental Analysis can be an extremely valuable skill for Forex traders who want to capitalize on the short-term price movements generated by economic releases. However, it might take some time before you can fully master how to trade based on fundamental factors due to the inherent complexities of fundamental analysis. If you can learn how to incorporate fundamental analysis into your overall strategy while balancing it out with strong risk management techniques, you’ll be setting yourself up with a better chance of succeeding in the markets.

The information provided here has been produced by third parties and does not reflect the opinion of AxiTrader. AxiTrader has reproduced the information without alteration or verification and does not represent that this material is accurate, current, or complete and it should not be relied upon as such. The Information is not to be construed as a recommendation; or an offer to buy or sell; or the solicitation of an offer to buy or sell any security, financial product, or instrument; or to participate in any trading strategy. Readers should seek their own advice. Reproduction or redistribution of this information is not permitted.