5 Things That May Surprise You About Forex Trading 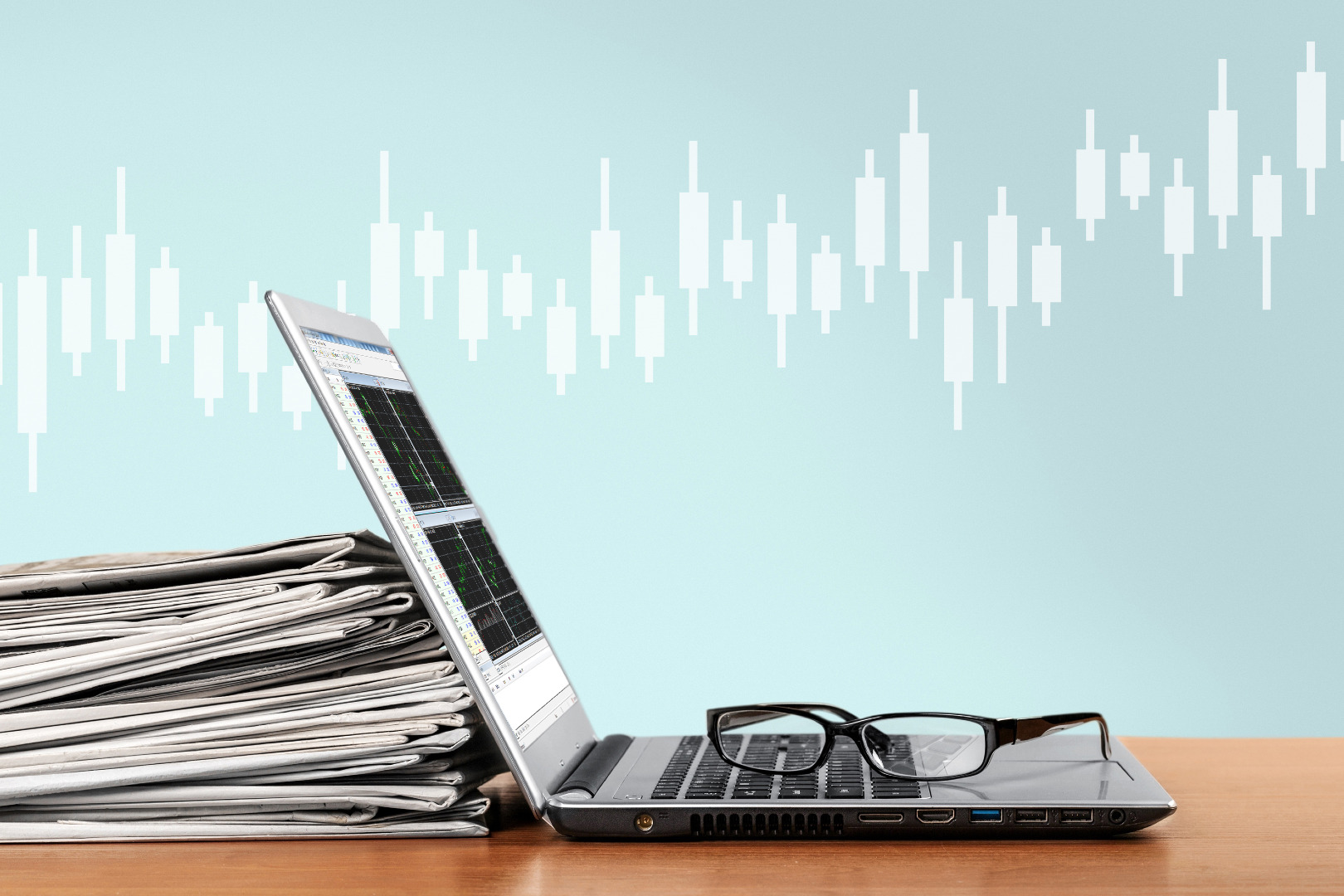 When people make the decision to start trading Forex, a lot of them do so with the idea that they’re only a few clicks away from a quick fortune. If that’s you, you might be surprised by some of the realities of Forex trading…

There’s a perception surrounding Forex that money grows on trees and all that all you have to do is step in and grab a handful. Although that would be nice, unfortunately it’s not quite that easy. What is true is that there is money to be made in Forex trading – if there wasn’t, no one would do it. The problem for traders, especially new traders, is that it can take a lot longer and involve much more of a sustained effort than they might at first think. Another way to put it is: the longer you stay in the game, the better at it you get and the more likely it is that you’ll be successful.

If you’re new to trading, you must practise first using a Demo account. You can start to get your head around what trading actually involves, then you can come up with some realistic goals and a a realistic strategy to get there. Simply coming in and saying, “I want to make a million dollars by next week” is not realistic. Saying, “I want to use trading to generate a bit of extra holiday money in six months” would be much more reasonable.

It takes time to build up a successful trading account and that’s something top traders understand. They know not to be greedy, just as they know to be patient – opportunities will come and go, then they come again. There’s no need to dive into every single trade and put everything on the line.

Trading can be more emotional than you might realise. It’s exciting placing a trade then riding the ups and downs of the market to see if you’re going to come out with a tidy little profit. And if you do get that good result it can be a big high – especially if you rack up a few wins in a row. But even that can be problematic as traders can become complacent or overconfident, thinking that a good run of successful trades means they’ve got the system sorted. Unfortunately the nature of the market is that it’s bound to go against you at some point and it’s going to be unforgiving when it does (see the ‘Everybody Must Lose Sometime’ section below).

A key part of trading is keeping your emotions in check to give yourself the very best chance of long term success. You need to be sure that you’re entering into trades because they're part of your overall strategy and because there’s sound reasoning behind them, not simply because ‘you’ve got a good feeling’.

To get some idea about how emotions can affect your trading behaviour, just compare your behaviour and attitude when using a Demo account compared to a Live account. On the Demo you can trade free and easy and take more risks because there’s no real money at stake, therefore no real consequences. But as soon as your own money is on the line you’re much more careful about the trades you place – or at least you should be!

Just because you have the ability to trade every currency in the world, it doesn’t mean you have to. Most successful traders have a few favourite currency pairs or commodities that they have come to know intimately. They know how these favourites are trending, they know the highs and lows, they know the volatility. They know when to enter and exit trades.

Of course most successful traders will diversify to some degree, but many get most of their success from a small corner of the market – if you’re ever talking to a trader with many years experience, don’t be surprised to learn that they don’t know much about certain segments of the market. They will have learned long ago that it’s better for the bottom line to be a master of one trade rather than try to be a jack of all.

The option to trade something different is always there and it’s always good to explore something new – that’s exactly what Demo accounts were created for. But don’t feel that you have to spread yourself and your resources too thin by casting your net too wide, especially if you’re just starting out.

The market can be an unruly beast, going up and down seemingly on a whim. It can give the impression that everything is completely beyond your control. But it’s not the case.

Of course the market itself is beyond the control of any one person, but when it comes to placing a trade you have total control of what you do. The act of trading is simply making a judgement on the market conditions at the time and no one is standing over your shoulder forcing you to hit that big trade button. Unless you’ve handed over your passwords or the keys to your account over to someone else, there’s no one else responsible for your trading. Win or lose, the outcome is on you.

That means being objective and being critical. For example, just because there’s a high level of leverage on offer, you don’t have to take it – you should pick a level you’re comfortable with and can afford to cover if the trade goes against you. Just because you have the ability to trade every currency pair under the sun, you don’t actually have to do it – there’s nothing wrong with sticking to a few favourites that you know well. If you’re not sure about a trade, don’t place it – another opportunity will come around.

But if you do end up losing a trade, don’t be too hard on yourself because…

5. Everybody must lose sometime

No, this doesn’t mean you lose every time – if that was the case, no one would ever trade. It simply means that losing trades are a part of trading. No one – not even the best and most successful trader – is immune to the odd loss as the markets go up and down in their own way. For traders there are two key takeaways from this. The first is to reduce your risk so that any losses are minimised. The second is your attitude after a loss.

Amateur traders might be tempted to compensate for a loss by risking a bigger margin on their next trade to try and get their money back. This is folly and the kind of attitude that will drain your account quickly. If you lose a trade, you need to ask yourself what you can learn from it. Did you put too much capital on the line? Did you trade too large a lot size? Was your level of leverage higher than you could cover? Was the type of trade outside of your strategy, or something you hadn’t practised on a Demo account? Did you have a Stop Loss in place? Or did you do everything you could and it was just one of those times when the market went against your best plans?

Ask yourself these kinds of questions after a loss, then consider them again before you place your next trade. Even the best of the best traders lose sometimes. The key is to be diligent and do your best to ensure losses come far less frequently than the wins. If you can manage that, you’ll give yourself the best chance to stay on the path towards sustained, long term success.